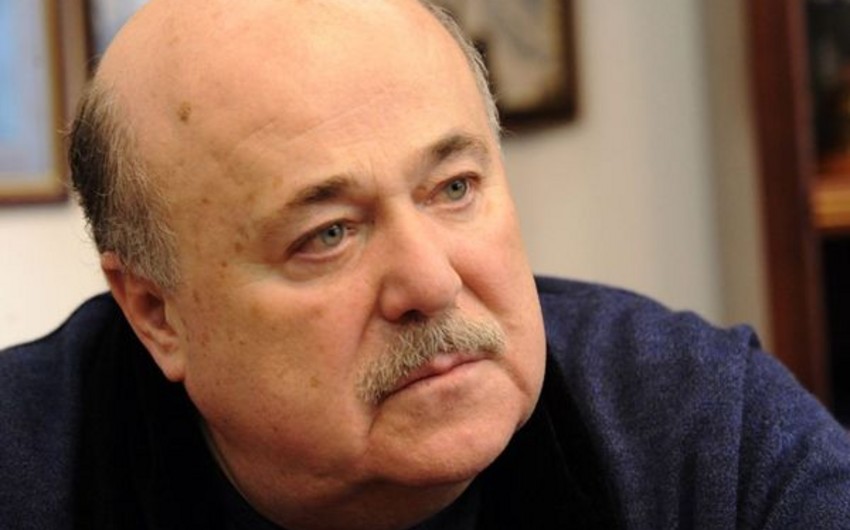 Baku. 30 August. REPORT.AZ/ People's Artist of Russia, Chairman of the Union of theatrical figures of Russia 74-year-old Alexander Kalyagin will play an inspector in the play "The Government Inspector" by Nikolai Gogol.

The play will be staged at the theater "Et Cetera", which is headed by A.Kalyagin.

Theatre has decided to insert a comedy of Nikolai Gogol "The Government Inspector" in its 24th theater season.