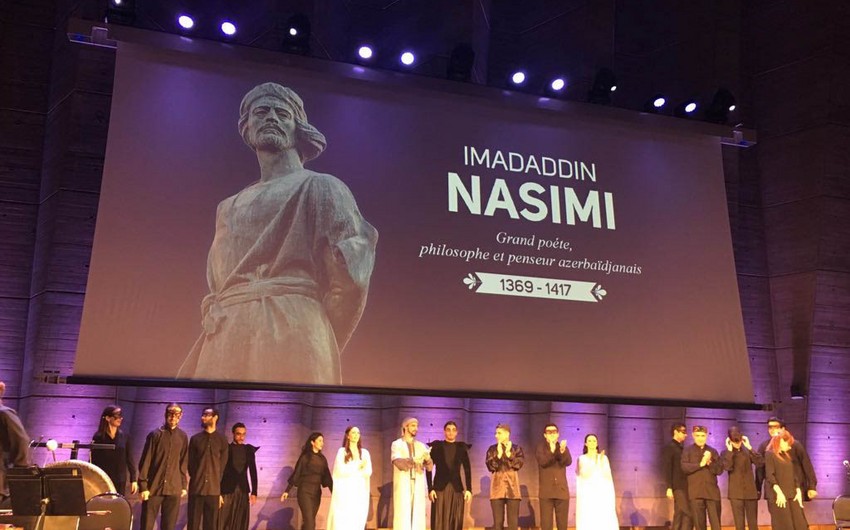 Baku. 19 May. REPORT.AZ/ The 600th anniversary of the death of great Azerbaijani poet and thinker Imadaddin Nasimi has been marked at UNESCO headquarters in Paris.

Report informs, the event was co-organized by Azerbaijan's Ministry of Culture and Tourism and the country's Permanent Mission to UNESCO as part of a series of events marking the 25th anniversary of Azerbaijan's membership of UNESCO.

Permanent Representative of Azerbaijan to UNESCO, Ambassador Anar Karimov highlighted the great impact of Nasimi`s poetry on the development of the Azerbaijani poetic language.

Assistant Director-General for External Relations and Public Information at UNESCO Eric Falt noted that Imadaddin Nasimi was a source of inspiration for artists, writers and other art figures. "His ideas and philosophical thoughts promote peace and encourage people to unite around the shared values".

Candidate for the post of UNESCO Director-General, Azerbaijani Ambassador to Russia Polad Bulbuloglu said people should unite around the human values, which Nasimi promoted and died for 600 years ago.

The event then featured a concert-ballet by Azerbaijani composer and pianist Firangiz Alizade, UNESCO Artist for Peace, and an exhibition devoted to the great poet. 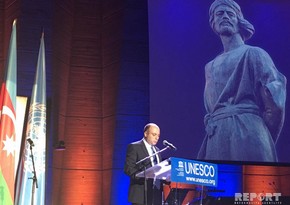 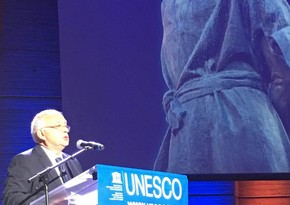 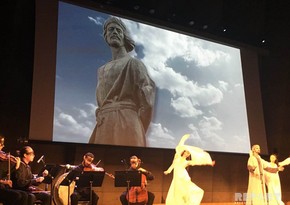 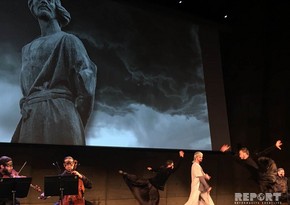 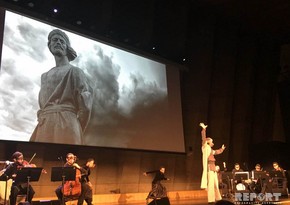 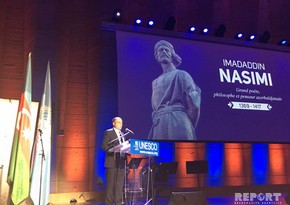 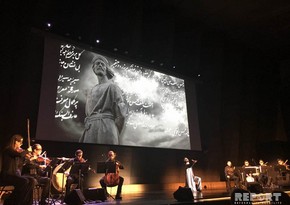 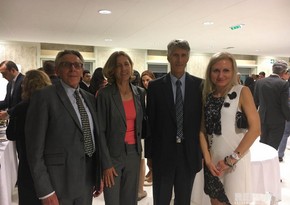 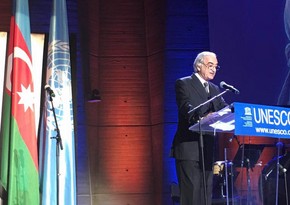