Signs of next crisis in world economy are observed - ANALYSIS

Signs of next crisis in world economy are observed - ANALYSIS One of the key indicators of the US economy S&P 500 dropped by nearly 7% last month. One of the key indicators of the US economy S&P 500 dropped by nearly 7% last month.

At the first glance, it’s possible to link it with the US-China trade war, but the issue is not so easy to understand.

Many economic indicators show that new economic crisis is coming. Its signs are both in US and Europe and China. Let’s see those indicators:

For instance, only 3.6% of able-bodied people in the US is unemployed and this figure is going down. The situation regarding employment shows the high economic growth will be observed and inflation will quicken. That’s why we should wait for Federal Reserve’s increase of the interest rate. However, the Federal Open Market Committee (FOMC) hinted at the last meeting that the interest rates won’t be hiked. Investors think the probability of decline in the interest by the end of this year is 94%. This paradox may be linked to economic crisis expectations.

3) Record borrowing – Ratio of the US private sector’s debt to GDP is at a record level. As this indicator increases, number of corporate bankruptcies rises and it affects the financial organizations.

The situation in China is different. Ratio of the public debt to the GDP is 50 and the unofficial figure is 300%. These figures are dangerous because China’s economic development was built on the basis of export on the account of debt. Because the economy in this country is not able to repay the extra debt. In case the number of corporate bankruptcies increases, China’s economy may collapse and this process is running. Bloomberg reports that corporate bankruptcy quadrupled to CNY 120 billion in 2018, which is a record level, and this tendency continues in the first quarter of 2019.

At the same time, capital flow to China is not sustainable. Both local and foreign investors withdraw their money from the country when they feel danger. This depreciated CNY and deepens economic problems of this country.

Federal Reserve Chairman Jerome Powell says that current corporate debt is not threat for the financial stability. However, Former Chairman Ben Bernanke had made positive statements before the crisis in 2007-2008.

All facts mentioned above show that the trade wars may accelerate the processes towards the crisis. Preserving stability of the global as well as US economic growth becomes more difficult. 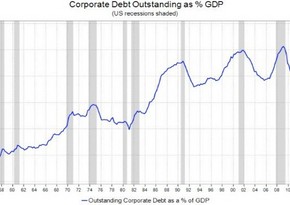 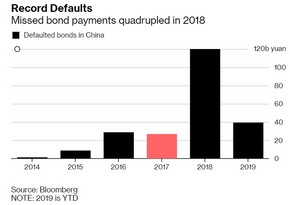 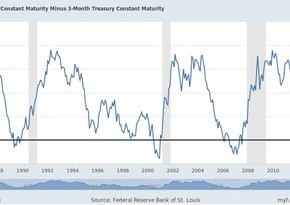 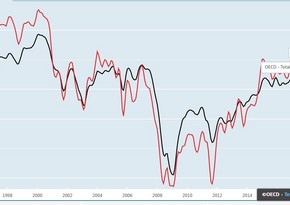