Mikhailov was commenting on the controversy between the President of Azerbaijan, Ilham Aliyev and Armenian Prime Minister Nikol Pashinyan during panel discussions on the conflict at the Munich Security Conference. 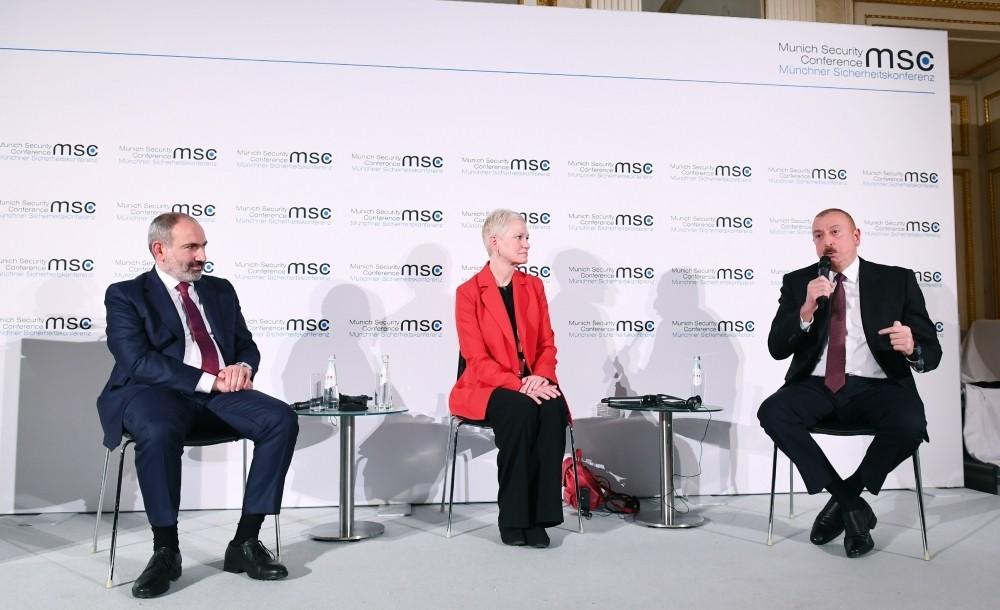 "The Munich meeting of the Presidents of Azerbaijan and Armenia revealed the absolute discrepancy of Prime Minister Pashinyan to the current position. It's hard to imagine a more dejected politician at the time of the meeting," Mikhailov said.

According to him, Pashinyan's speech on the Nagorno-Karabakh issue was absolutely lost in the eyes of the world community against the backdrop of a confident speech by Azerbaijani President Ilham Aliyev.

"The Azerbaijani president based his speech on international law, while the Armenian prime minister relied only on the 'myths of Great Armenia,'" Mikhailov said.

"It is no coincidence that his impotence was noted in Yerevan, where he was severely criticized for the weakness shown on the sidelines of the Munich Conference. One does not need to be a great psychologist and physiognomist to even look at the photo where Aliyev and Pashinyan shake hands, to see how much the Azerbaijani President defeated Pashinyan both physically and emotionally." 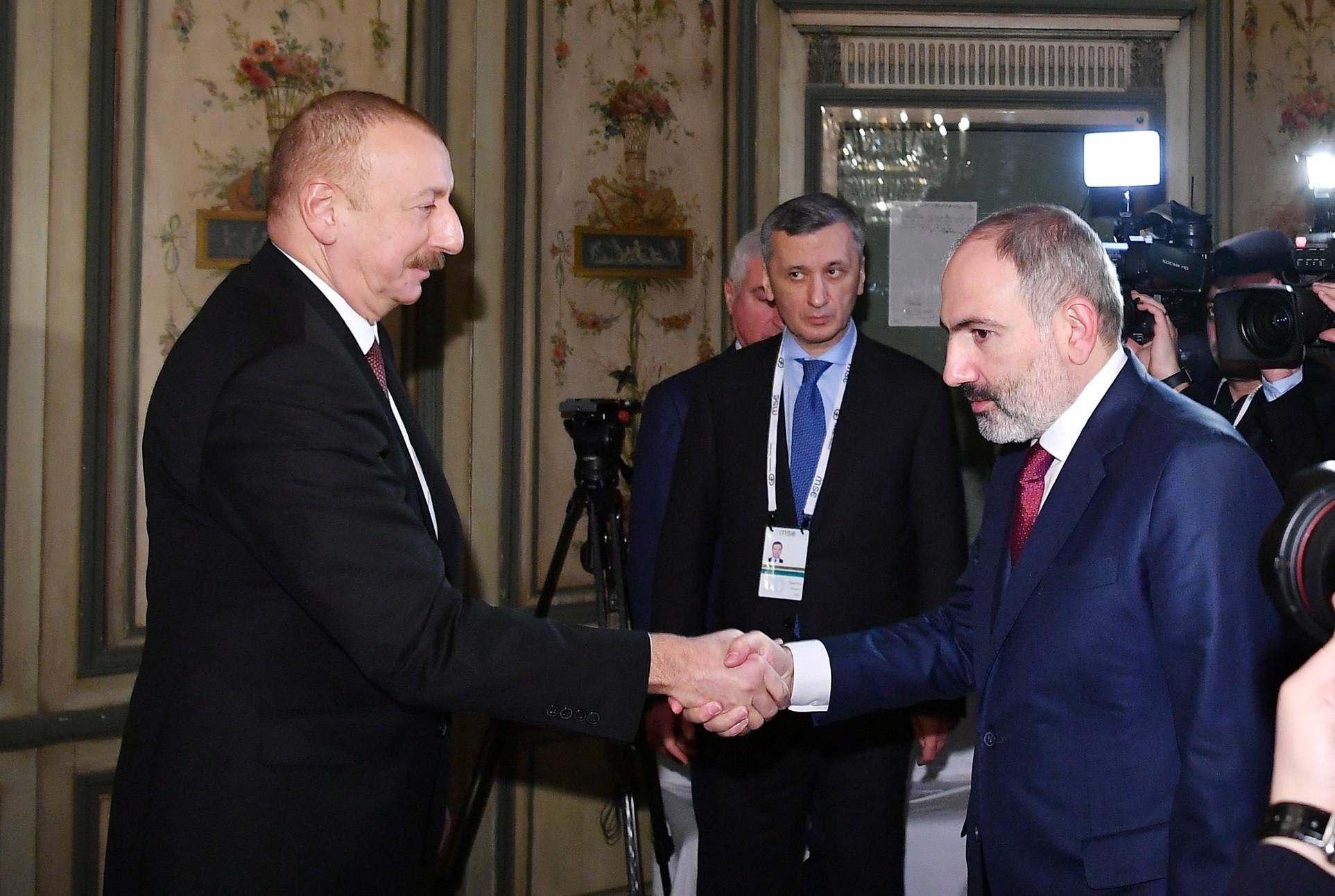