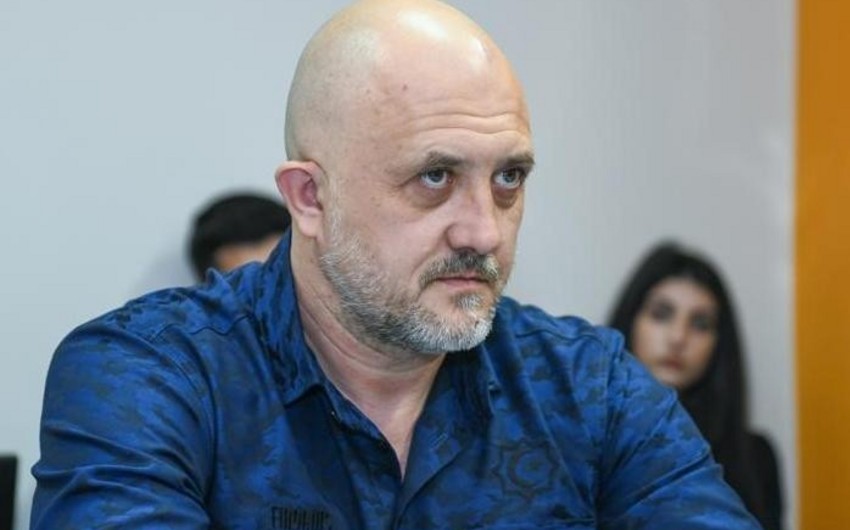 "In my opinion, in the modern realities of a rapidly changing world, Azerbaijan needs high-quality reforms in public administration more than ever, in order to maintain leading positions, at least at the regional level. Updating politicians in order to replace the 'old guard' with youth is a necessity. All over the world there is a rotation of the highest echelons of power, designed to make the state more competitive, " Mikhailov said.

According to him, if competent economists came to power, trained economists who quickly orient themselves in world politics and economics, then for Azerbaijan this will be a “powerful impetus for strengthening the country's economic and political weight”.

The Russian expert expressed the view that people involved in the economy are good at not only counting, but also offering effective ways out of foreign policy crises.

"Summarizing, I can safely say that rejuvenating the system is vital for the state to be competitive. Accordingly, new people in the politics of Azerbaijan will be an incontestable benefit for the population and, in principle, for the state," Mikhailov said.