Report: US going to take measure against Russian uranium - ANALYSIS

Report: US going to take measure against Russian uranium - ANALYSIS 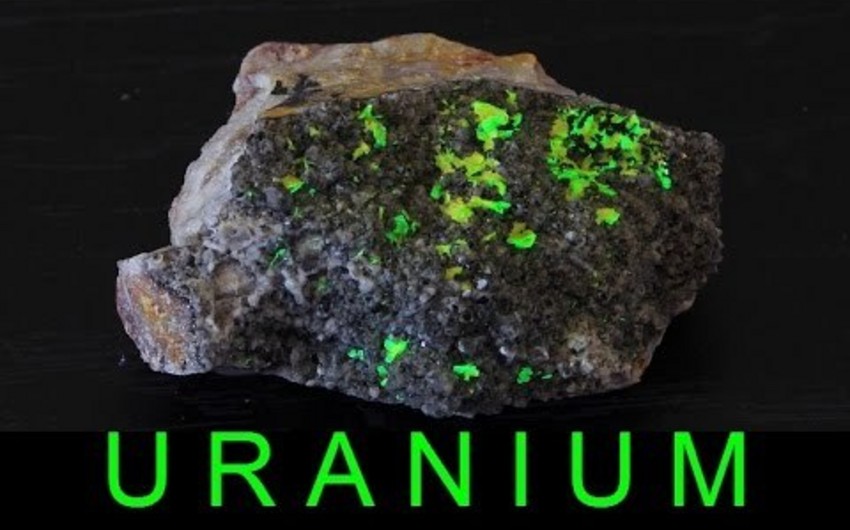 However, he did not say anything about how the uranium price, which is now $25-26 a pound, will go up. At the same time with Komarov’s optimist statement, the U.S. Commerce Department has submitted to the White House the results of a national security investigation into uranium imports. The “Section 232” probe was prompted by a petition filed by two U.S. uranium mining companies, Ur-Energy Inc and Energy Fuels Inc: “We believe that President Trump will recognize the danger of relying on large and increasing levels uranium imports from Russia, China and our geopolitical rivals.”

Since early 2019, the uranium price has declined by 10% or $3 a pound. Processes on the other side of the ocean indicate that demand for Russian uranium will decrease and price will keep on falling.

Report’s analytical group believes that the uranium price may go up only by artificial factors, but its price won’t exceed $30 in 2019. So, there is no ground for Rosatom’s optimism.