Probable Russian-Ukrainian War: Who will win?

Probable Russian-Ukrainian War: Who will win? A meeting of the US-Russia and NATO-Russia Council was held last week to discuss the situation around Ukraine. But the talks ended with no result. In other words, the parties did not accept each other's terms.
269 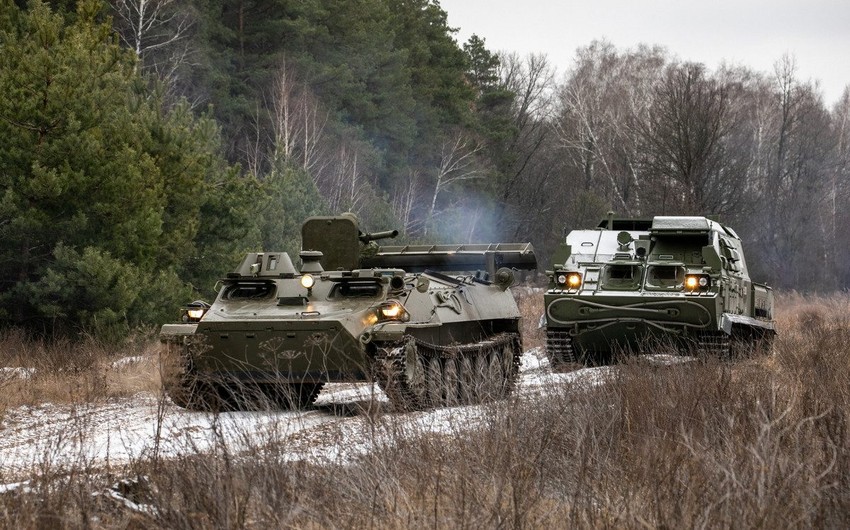 A meeting of the US-Russia and NATO-Russia Council was held last week to discuss the situation around Ukraine. But the talks ended with no result. In other words, the parties did not accept each other's terms.

Washington has demanded that Moscow liberate Ukrainian territories, recall its troops from the Ukrainian borders, and not threaten NATO allies of the US. Russia demands a guarantee for its security from the United States and NATO. It also wants the US and NATO not to expand its activities to the former Soviet republics, and, first of all, not to admit Ukraine and Georgia to the Alliance. The United States, NATO and Russia - all three parties - have declared a red line regarding Ukraine, enlargement and security in Europe. It can be seen as the conflict of interests of the parties. Russian Foreign Minister Sergey Lavrov has said that his country is not even ready to discuss the unacceptable demands of the United States to return Russian troops back to their barracks. Wendy Sherman, the deputy secretary of state, representing the United States in the talks, said that it is the sovereign right of every state to choose its own path. Let's see the recent history. How are the rights of sovereign states protected by those who put forward this thesis? 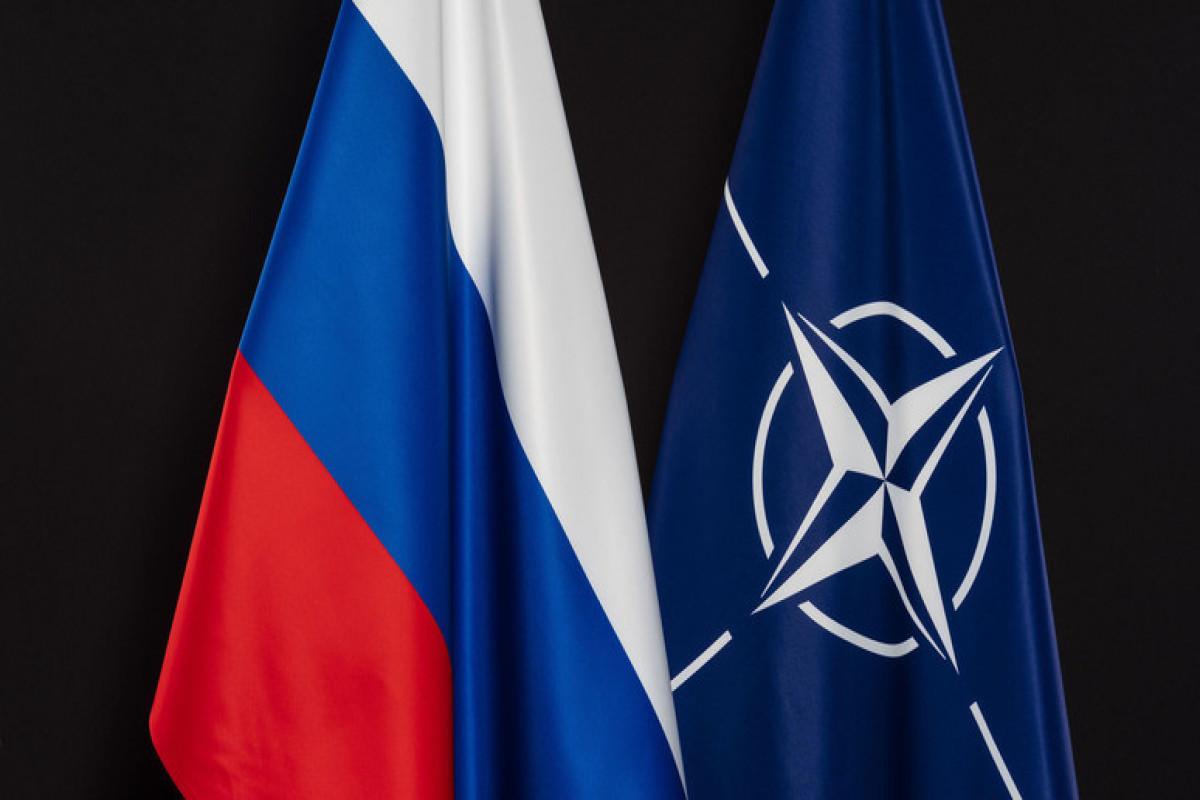 After the Maidan movement (November 21, 2013, to February 22, 2014) in Ukraine, separatists in the region emerged in early March 2014 as a result of the activities of pro-Russian groups in the Donetsk and Luhansk regions of Ukraine. Subsequently, two unrecognized "republics" were declared on the Ukrainian territory. Russia has continued to help and support them up until now. Western officials simply described the events as an "invisible occupation" of Ukraine by Russia. Russia annexed the Crimean peninsula for the third time in history. The Western bloc made similar statements and imposed sanctions on Russia. Almost eight years have passed since the violation of Ukraine's territorial integrity. Has Ukraine's territorial integrity been restored? Has its integration into Europe been ensured? No. Because the West does not unite with the states with problems. It also uses states with problems or conflicts as a tool against its rivals, especially Russia. In such cases, the United States and its Western allies are waging a hybrid war with the other side. Although Ukraine, which has been without Crimea and Donbas for eight years, has received various assistance, the main issue still remains unsolved. A similar incident occurred in Georgia. The country is promised membership in the European Union and NATO. As a result, Georgia lost its territory. Russia recognizes the "independence" of South Ossetia and Abkhazia. 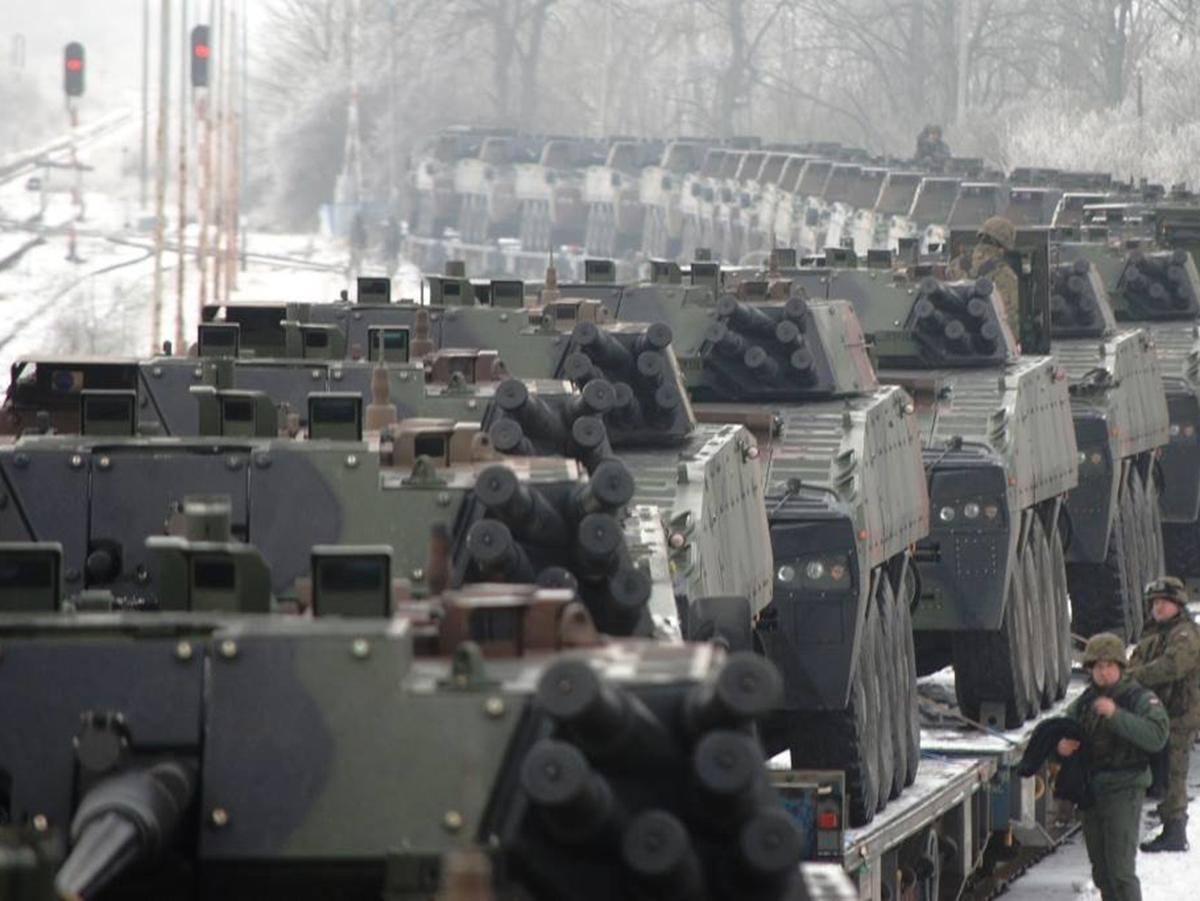 By the way, in 1992, the United States, the leader of the Western bloc, imposed sanctions on Azerbaijan, which wanted to liberate its lands from occupation and restore its territorial integrity, with the Freedom Support Act Section 907. The Azerbaijani government, which has preserved its sovereignty and territorial integrity, restored its independence and chosen the path of democratic development, has been deprived of US assistance. Now the Azerbaijani lands have been liberated from occupation. However, the West still provides various assistance to the Armenian separatists and meets with their representatives.

Thus, inciting Georgia to war with Russia in 2008 led to a further deepening of the conflict and a further separation of the territories from the central government. It seems that now it's Ukraine's turn. The West, including NATO, says it will not go to war with Russia over Ukraine. As a reason for this, it points out that Ukraine is not a member of NATO. Official Kyiv says it can be protected from Russia by joining NATO. The United States and the Western bloc did not accept Russia's terms, nor did they respond positively to Ukraine's sovereign choice. So, the main issue here is the interest of major players. Those who talk about sovereign choice and international law are the tools. It turns out that the West wants to secure its interest by inciting a war between Ukraine and Russia. It also assists Ukraine. Russia is irritated by this and is deploying additional troops on the border with Ukraine. Such conditions put the Ukrainian economy at risk. The country's economy is being dragged into a crisis and needs assistance. The war with Ukraine will not bring success to Russia either. It would result in the application of large-scale international sanctions against the Federation. 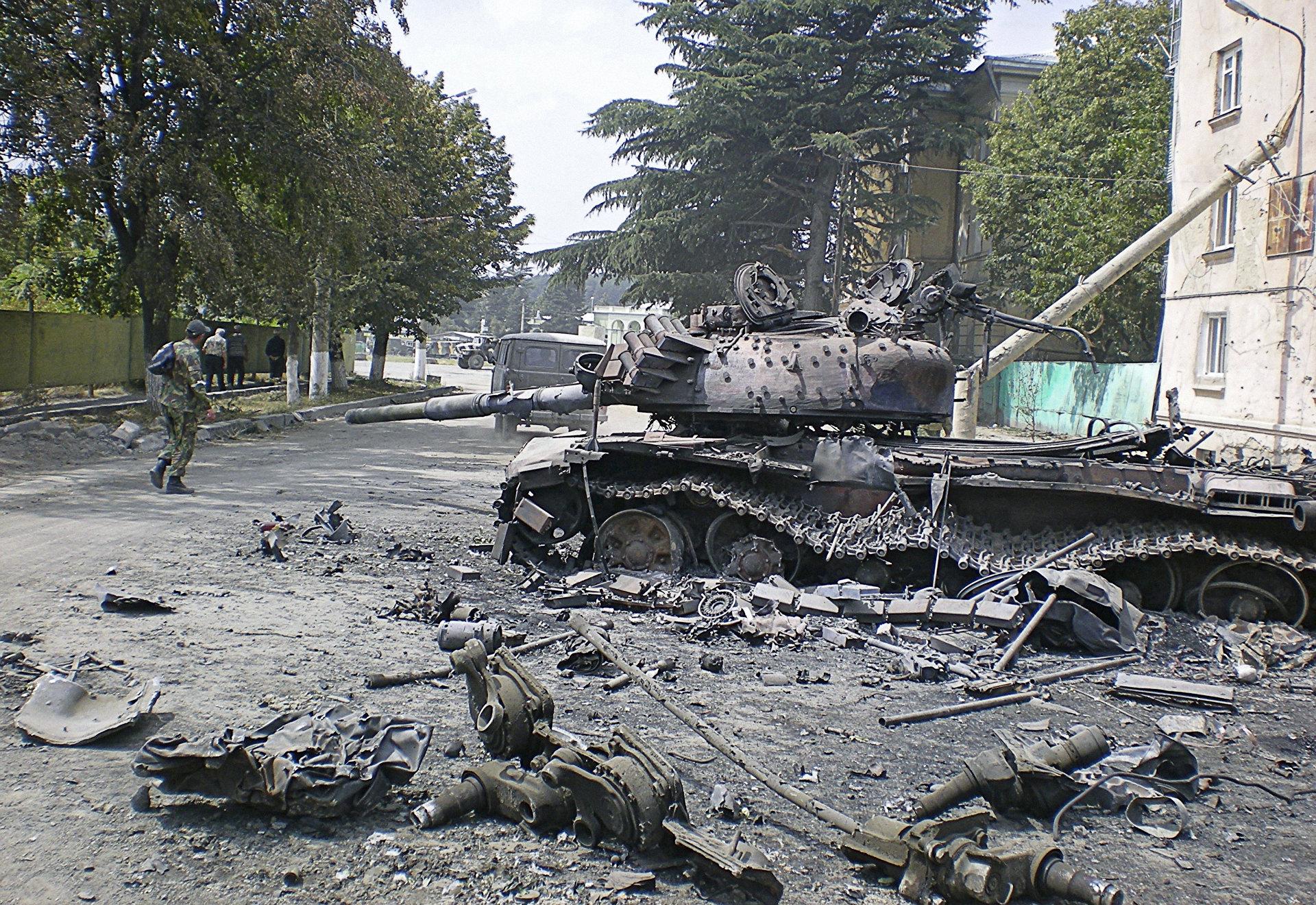 In the end, the winner of the possible war between Ukraine and Russia will be a third party. Ukraine may become dependent on the West, while Russia may become wrecked and weak. In such a situation, the way out is not by fury and obstinacy but by laws and rules. According to the Budapest Memorandum signed on December 5, 1994, Russia, the United States and the United Kingdom have guaranteed Ukraine's security. China and France later joined the document with relevant statements. A similar document was adopted on Belarus and Kazakhstan. By handing over their nuclear warheads, Ukraine, Kazakhstan and Belarus, were guaranteed security by the five countries. However, the events in Ukraine, Belarus and Kazakhstan show that Russia is more "concerned" about the safety of these countries.

By the way, Iraq and Syria have been put into their current state to ensure the interests of the West and create new structures in those countries that will serve their interests.

Finally, the conflicts involving the "quintet" have not been resolved, nor have they benefited any state.