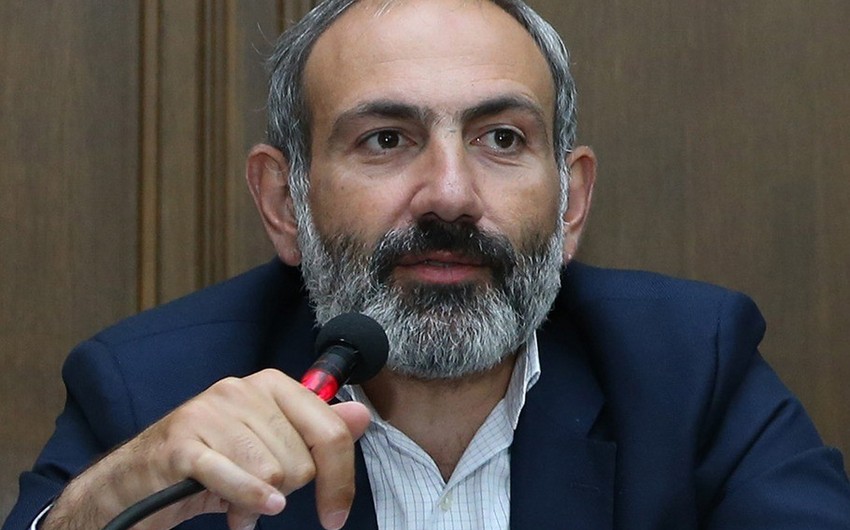 In the future Nikol Pashinyan is planning to settle Armenians who fought in Syria in Karabakh.

Armenian Prime Minister said last week that Armenian troops could be sent to Syria under the Russian flag.

In short, Armenian military men have stated that they could take part in military operations against Bashar al-Assad's opponents in Syria within the Russian Armed Forces. Apparently, the meeting Vladimir Putin did not proceed the way Nikol Pashinyan expected it to. Thus, the Armenian Prime Minister said in an interview with Sputnik-Armenia that "Armenia will carry out a humanitarian mission in Syria, especially in Aleppo".