Miss the boat -Armenia can only dream of new roads to world Armenians still cannot accept the crushing defeat. Prime Minister Nikol Pashinyan makes weak attempts to justify his decision with the economic advantage that Armenia will receive within the framework of this statement
242 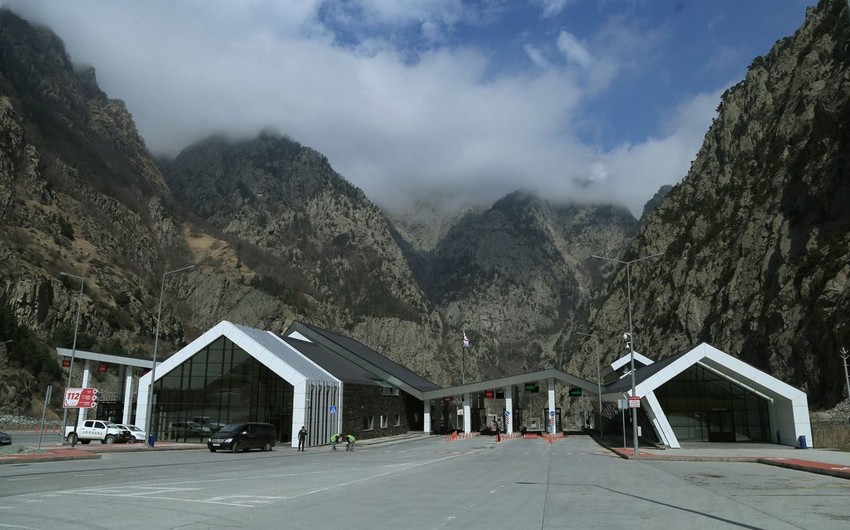 While Azerbaijan is looking forward to the end of the deadline for returning all lands in Karabakh, discussed in the trilateral statement of the presidents of Azerbaijan and Russia and the Prime Minister of Armenia, Armenians still cannot accept the crushing defeat. Besides, Prime Minister Nikol Pashinyan makes weak attempts to justify his decision with the economic advantage that Armenia will receive within the framework of this statement.

Specifically, it comes to the first sentence of the last paragraph of the mentioned statement - "All economic and transport links in the region are unblocked." The second sentence further refers to the resumption of transport links between the Western regions of Azerbaijan and the Nakhchivan Autonomous Republic. However, the Armenian Prime Minister prefers to focus on the fact that the peace agreement in Nagorno-Karabakh will open the road between Yerevan and Syunik and resume transport links with Iran through Nakhchivan.

Russian Foreign Minister Sergey Lavrov expressed the same view. In his words, Armenia suffered more than others because of the termination of trade and transport links between Azerbaijan and Turkey. "Now, under the agreement that has come into force, all these ties are being restored. The economy should breathe freely, transport links with Armenia's partners should appear," Lavrov said. 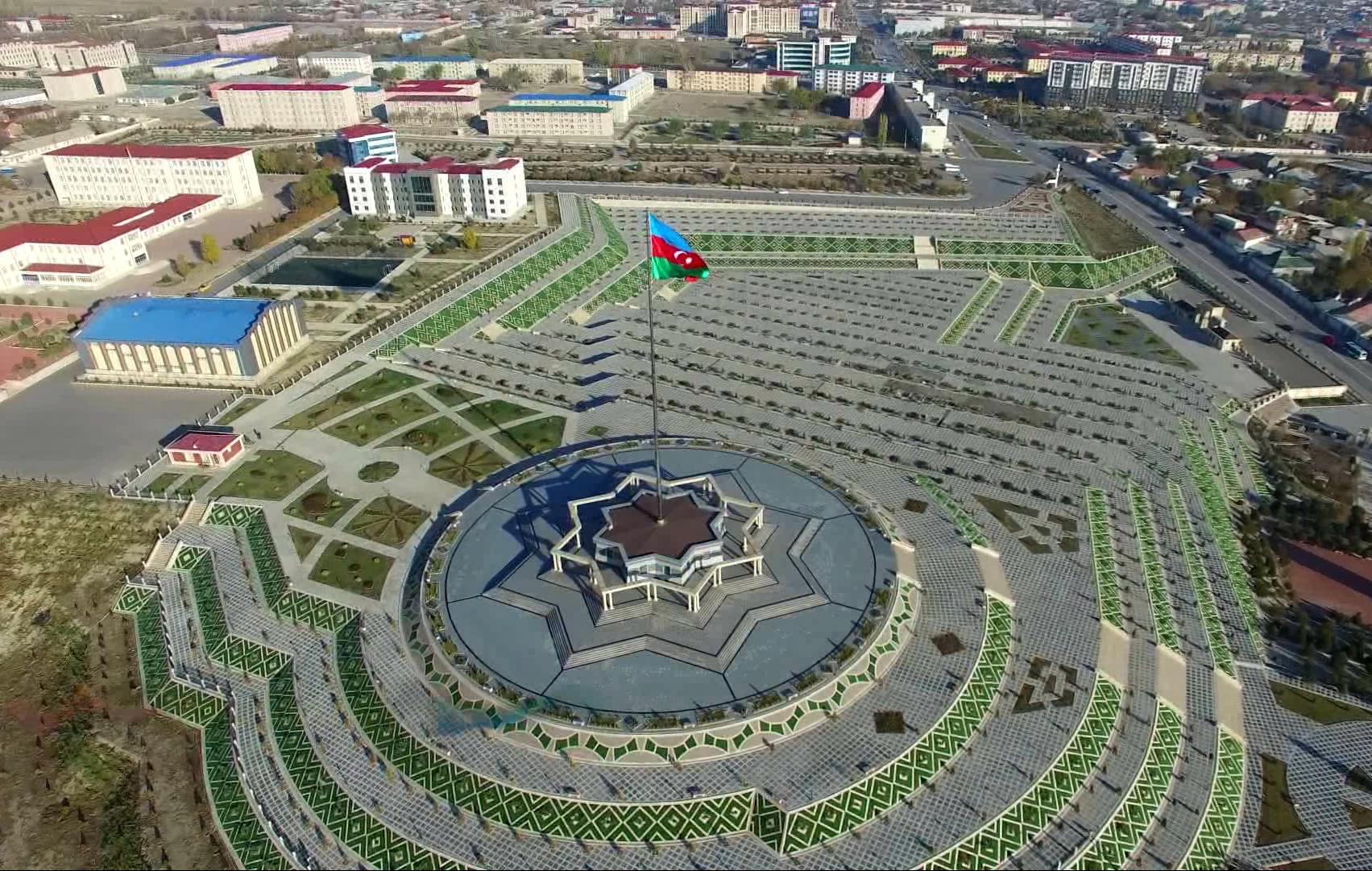 The Armenian side clearly understands that it's not opening borders with "sworn enemies," speaking about lifting the economic blockade. Therefore, when asked if the borders' opening also applies to Turkey, Pashinyan replied: "No. Since Turkey is not part of this agreement. We want to have not one road to Russia, but several possible routes. For example, if we can resolve our problems as a result of these negotiations, imagine what a turning point will be for Armenia if, ultimately, the railway becomes real for our country, a factor that will link us to the Persian Gulf and Russia."

Notably, Armenia's only land road with Russia passes through the Upper Lars checkpoint on the Russian-Georgian border. Due to the worsening weather on the route, restrictions are periodically imposed on vehicles' passage, especially for trucks and buses.

So, the Armenian leadership clearly understands that this country has already missed the opportunity to cooperate in the framework of major transit projects in the region forever.

The Azerbaijan-Georgia-Turkey format achieved in the early 1990s proved quite successful in both pipeline and railway projects. Billions of dollars of investment are fully returned in the form of stable revenues to the participating countries' budgets. There are practically no failures, and security is provided at the highest level, which was proved just recently against the background of Armenian attempts to damage pipelines. Of course, Armenia can no longer get involved in these projects, even at the theoretical level.

However, the podrad leading to Iran can become a saving straw for the Armenian economy. However, this is still a theoretical and long-term prospect. Notably, Armenia and Iran have already made attempts to build a railway bypassing Azerbaijan. On August 7, 2014, Armenia's government approved a preliminary program for constructing a 300 km long road at the cost of US $ 3.2 billion. However, the project never started due to the lack of real investors.

Of course, in all projects of this scale, the participating country should contribute by carrying out works on its territory at the expense of its resources or attracted loans. Armenia did not have the first one, and it is unlikely to do so in the coming years, and it has exhausted all possibilities to attract loans, having accumulated foreign debt of more than 60% of GDP.

On the other hand, investors need to prove the project's effectiveness and provide a payback schedule. And this is a challenging task since the region is already successfully implementing another major project of a railway junction to Iran, but already through Azerbaijan, and with Russia's participation - the international transport corridor MTK "North-South." Today, the parties to this project actively discuss the need to complete the missing sections' construction to launch the route as soon as possible. It is expected that when this route reaches its full capacity, the volume of cargo turnover through the territory of Azerbaijan will be able to increase to 6 million tons. In the future, they may double. 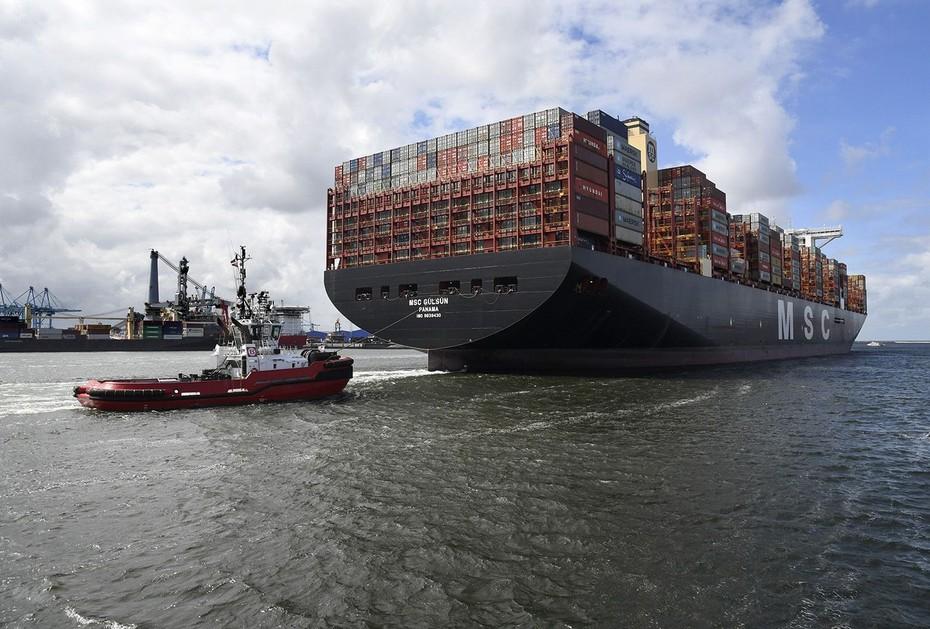 By the way, unlike Armenia, we have no problems with investors. In particular, the Asian Development Bank has already expressed its readiness to provide the missing amount to finance construction works.

The region already has a ready-made route Astara-Baku-Astrakhan with combined rail-sea and road cargo transshipment. And after getting the necessary corridor to Nakhchivan from Azerbaijan, we can make our transit projects even more attractive for partners and investors, attract more participating countries, including Turkey.

Whether Armenians will find the funds to implement their plan for a road from Russia to Iran is still a big question, as mentioned above. Armenia's economy is so depleted that without "humanitarian aid" from outside, today's government even finds it difficult to feed its population, not to dream of large-scale projects.