Islamic State Khorasan becomes more active in Afghanistan – new opposition comes into existence against Taliban  The ISIS group drew attention to itself again by committing a terrorist act at Hamid Karzai International Airport in Kabul on August 26. As a result of the terrorist act, about 200 people, including 15 US service members, were killed. The Islamic State Kh 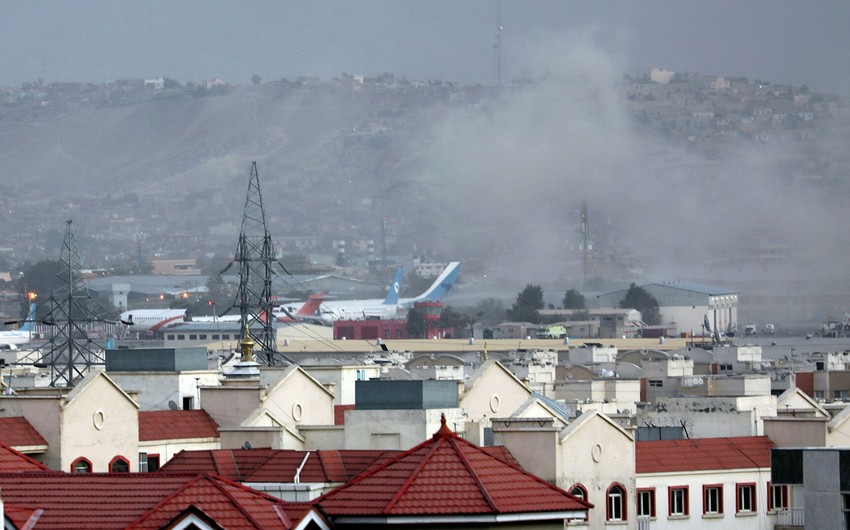 The ISIS group drew attention to itself again by committing a terrorist act at Hamid Karzai International Airport in Kabul on August 26. As a result of the terrorist act, about 200 people, including 15 US service members, were killed. The Islamic State Khorasan Province (ISIS-K) in Afghanistan claimed responsibility for the bloody incident.

In fact, ISIS-K may have probably sent some messages:

- intention to be included in power;

- Claim a part of Afghanistan;

Because Afghanistan has not a region called Khorasan. It was the name of a province in Iran. In 2004, this province was divided into North Khorasan, of which center was Bojnord, South Khorasan - Birjand, and Khorasan-Razavi - Mashhad. Historic Greater Khorasan included Iran, Tajikistan, Afghanistan, Uzbekistan, and Turkmenistan. ISIS-K claims to create a "Caliphate" in these territories." Their goal is to "start from Khorasan to Jerusalem." 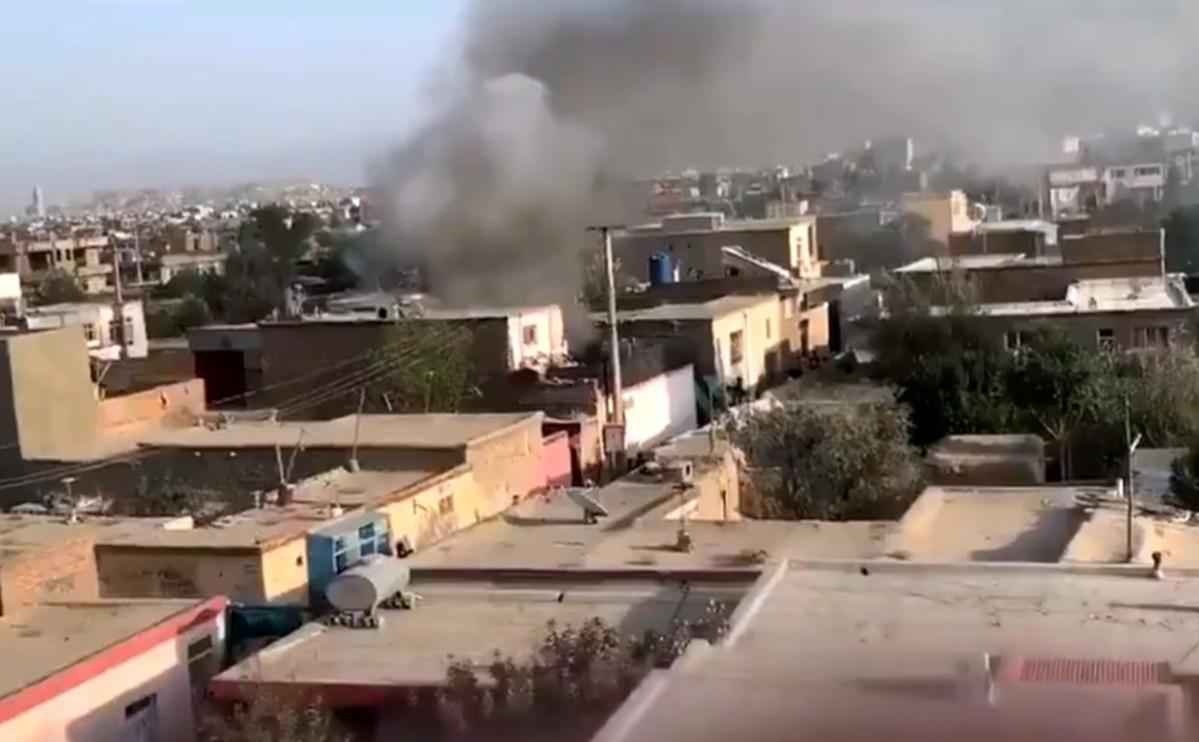 Despite the ideological similarity, the Taliban and ISIS Khorasan are different in terms of such ideas. The Taliban fight only in Afghanistan, while ISIS-K says they want to unite all Muslim countries under a Caliphate. The group clashed with the Taliban in 2015 in the Nangarhar, Helmand, Farah, and Zabul provinces of Afghanistan. Both sides had suffered losses. There were reports that following the clashes, some had left the Taliban and joined ISIS–K. After capturing Kabul in August 2021, the Taliban released all prisoners from the National Directorate of Security prison, except for ISIS members. Nine ISIS leaders, including nicknamed Abu Omar Khorasani, were executed. Such incidents show that there is a conflict between the Taliban and ISIS-K. By the way, the terrorist group Al-Qaeda also looks down on the Taliban and considers them "illiterate." 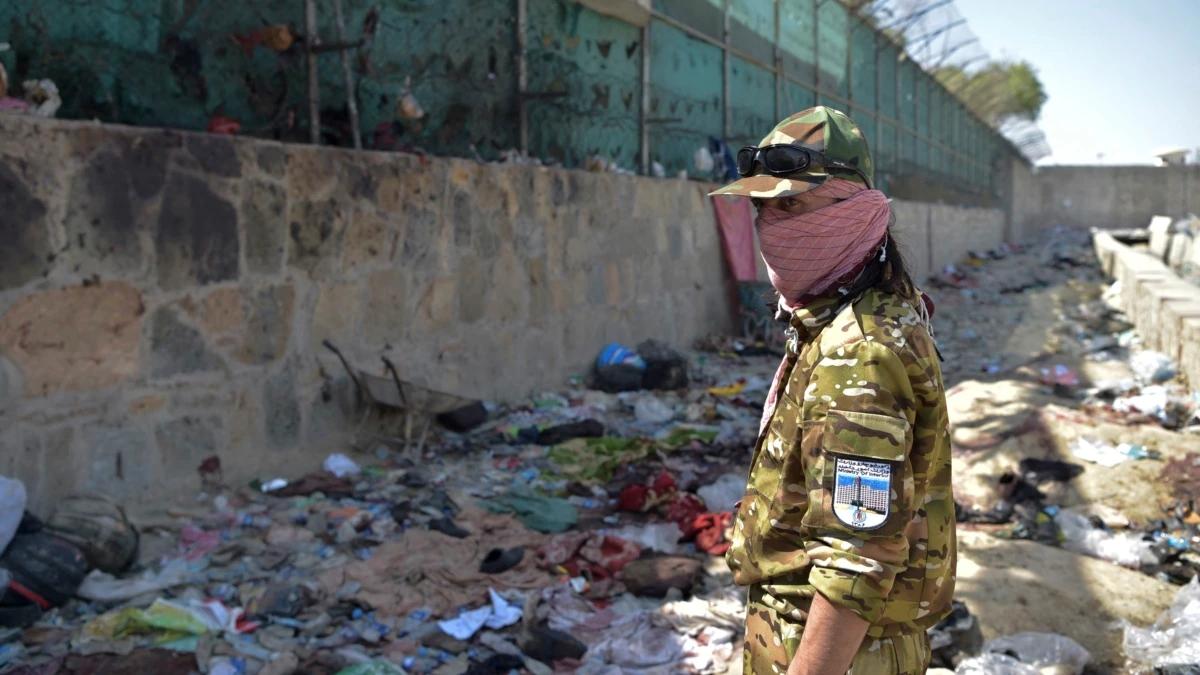 Thus, ISIS Khorasan could be a source for the continuation of tension and a new conflict in Afghanistan. The United States claims that it has hit the ISIS-K positions with drones, which means that the United States has long known that they are in Afghanistan. In such a case, we can think that one of the goals of ISIS's reappearance is to threaten states of "Greater Khorasan," including Iran, and Russia. It should be considered that Russia has a military base in Tajikistan. A government under the name of Islam will be re-established in the third state in the region. After Pakistan and Iran, the Taliban will try to do so again in Afghanistan. The Islamic Republic of Pakistan is a politically competitive, more developed, tolerant state that prefers democratic values. The Islamic Republic of Iran is a sectarian government that seeks to destroy Israel and the United States. Which of these two neighboring countries will the Taliban follow in Afghanistan? According to information, the Taliban will announce the new government's composition in the next two weeks. They have already appointed governors to 33 of 34 provinces. The new government will reportedly include leaders of all ethnic groups in the country. Gulbuddin Hikmatyar, the leader of the Islamic Party of Afghanistan, said that the reports that former President Hamid Karzai, a member of the Pashtun ethnic group, and former Foreign Minister Abdullah Abdullah, a Tajik, are under house arrest, were unfounded and that both politicians were still active. The Taliban said the new government would appoint ministers for justice, internal security, defense, foreign affairs, finance, information, and a special administration for Kabul city. 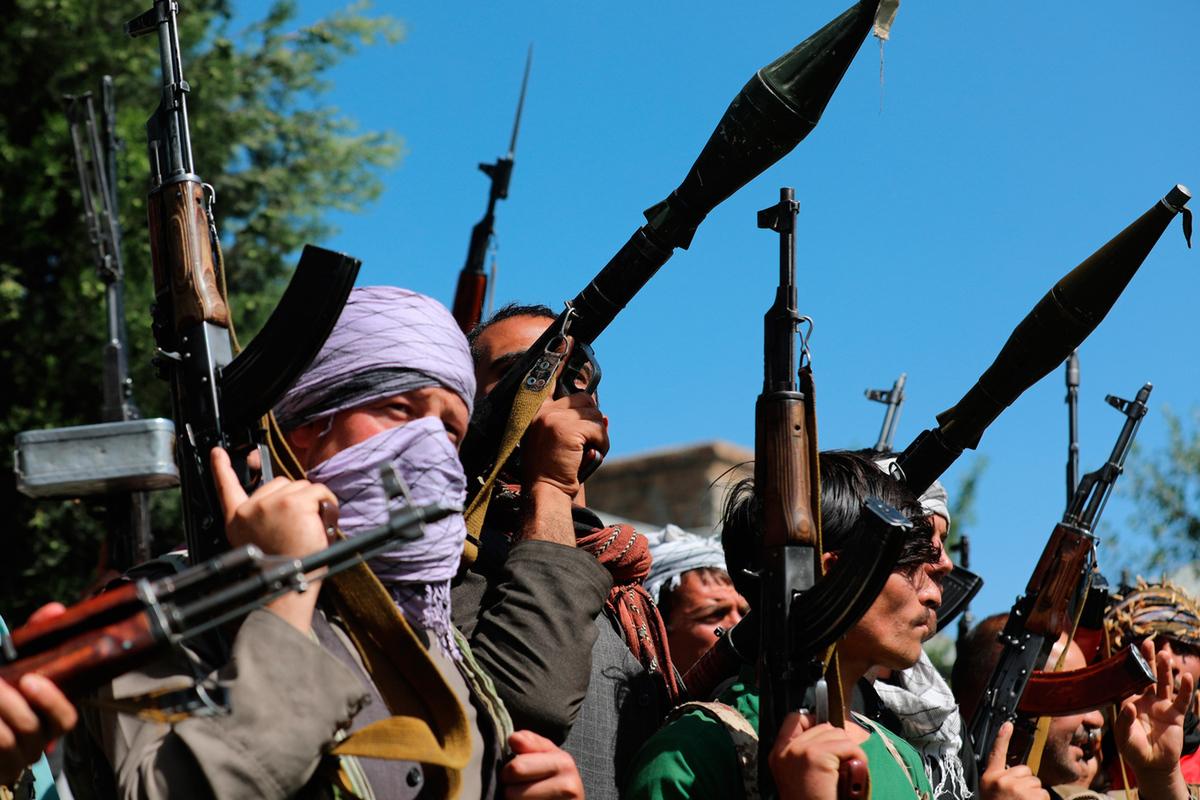 Marshal Abdul Hamid Dostum, the leader of Turks, Ahmad Massoud, the son of former Afghan Vice President Ahmad Shah Massoud, or their political forces will probably join the coalition. Because the cessation of armed resistance by both forces against the Taliban gives reason to think that they were promised. In my opinion, Turkey's relationship with the Taliban will also depend on their approach to the Turks.

Thus, it was announced that a new government will be formed in Afghanistan. The United States has warned terrorists at Kabul airport. President Joseph Biden said: "Those who committed this act, bear a grudge against America, know that we will not forgive them. We will follow and force you to pay for it." 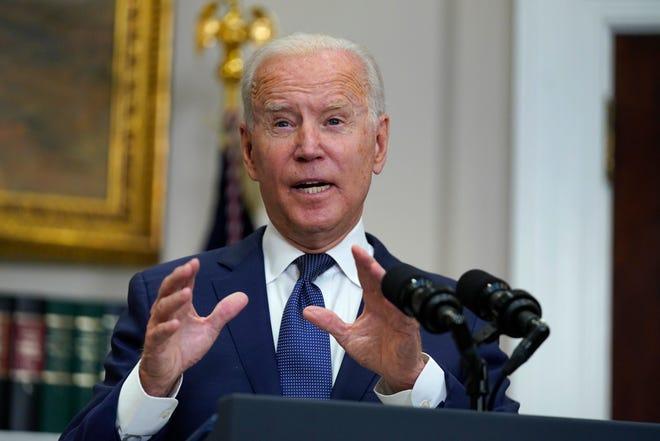 Therefore, the United States can help the Taliban in Afghanistan to track ISIS Khorasan. After the United States and its NATO allies left Afghanistan, the Taliban became more active, and within three months, they overthrew the central, legitimate government and took control of Afghanistan. At the same time, ISIS Khorasan has also become more active in the country. It turns out that this group will act as an opposition to the Taliban, preventing it from approaching Iran and the anti-Western bloc. This contradiction has always been a very serious factor in the political history of Afghanistan. The Taliban are still trying to stabilize the situation in the country and reduce tensions.