Georgian expert: I do not think current protests in Tbilisi will lead to a change of power in country

Georgian expert: I do not think current protests in Tbilisi will lead to a change of power in country "There is no need to draw parallels between the protests in Georgia and events in Armenia" 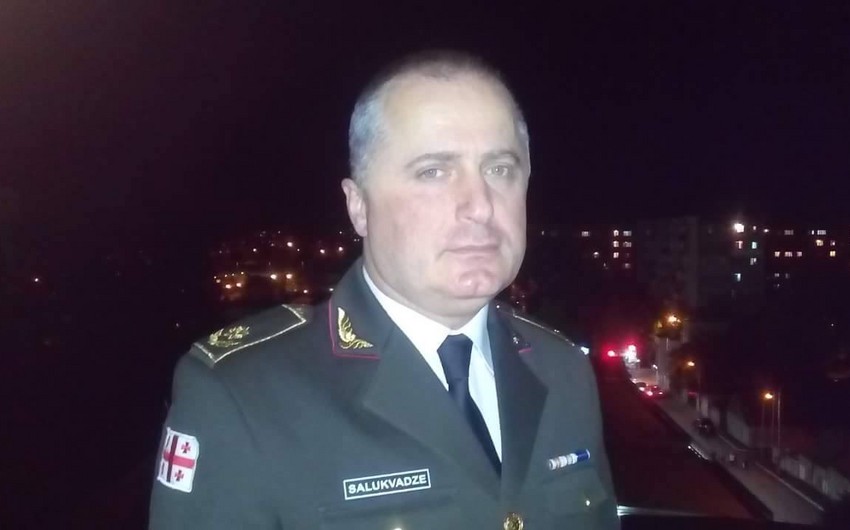 Baku. 1 June. REPORT.AZ/ I do not think that the current protests in Georgia will lead to a change of power in the country. Report was told by Georgian expert on military policy and security Amiran Salukvadze, commenting on the protests in Georgia continuing for second day, organized by the father of a 16-year old teenager killed in December 2017.

According to A. Salukvadze, such processes should not be politicized: “It serves no one’s interest. Deficiencies in the investigation may take place, but they must be corrected. Although, of course, for the ruling party it is a blow to reputation. Soon there will be presidential elections and these processes can exert their influence".

Speaking about whether the protests will lead to activation of the opposition, the expert expressed doubt, stressing that the government promised to investigate this event and it must keep its promise.

In addition, A. Salukvadze noted that he would not draw parallels between the protests in Tbilisi and the events in Armenia that led to the change of power: “Here the case is about fight between teenagers and in the fact that during the investigation the evidence was destroyed. This will be emphasized during the new investigation. For the first time during the reign of the current government, a commission was set up to monitor the investigation process. Let’s see the results”.