French politician: US overrides EU's will on number of international issues

French politician: US overrides EU's will on number of international issues "Today, there are no preconditions for the cancellation of the Iranian" nuclear deal there" 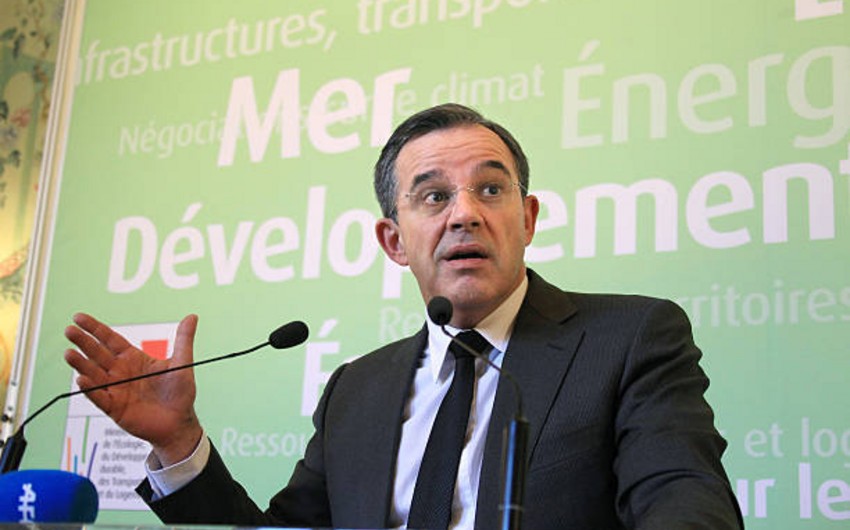 Almaty. 29 May. REPORT.AZ/ The United States does not respect and does not take EU's opinion into account on a number of international issues, including the issue of the Iranian "nuclear deal".

"There are absolutely different positions between Europe - I'm talking about France, Germany, Great Britain - and the US on the Iranian" nuclear deal ". Because Iran respects the agreement. Otherwise, we would have an excuse for breaking the deal, but today there are no preconditions for cancellation”, - T. Mariani said, adding that, the parties have spent a lot of time and energy to achieve this agreement.

He pointed out that the Americans do not respect the agreement, considering Iran as a threat to the region, but there is no alternative to this agreement.

"This is a strategic period, because we recognize less and less strategic leadership of the United States for Europe. Previously, the US perceived European countries as allies, however, today Trump takes decisions without even consulting with Europe. According to Washington, if the US holds any position, Europe should stay close, "the politician stressed.

According to him, there are differences between Europe and the US, in particular, on the approaches to the climate agreement, on the "Iranian deal", on the trade agreement.

"I think that in recent years, Europe has always supported US. Perhaps now a wonderful window of opportunity has opened up for Europe, a chance for an independent policy, "T. Mariani said.