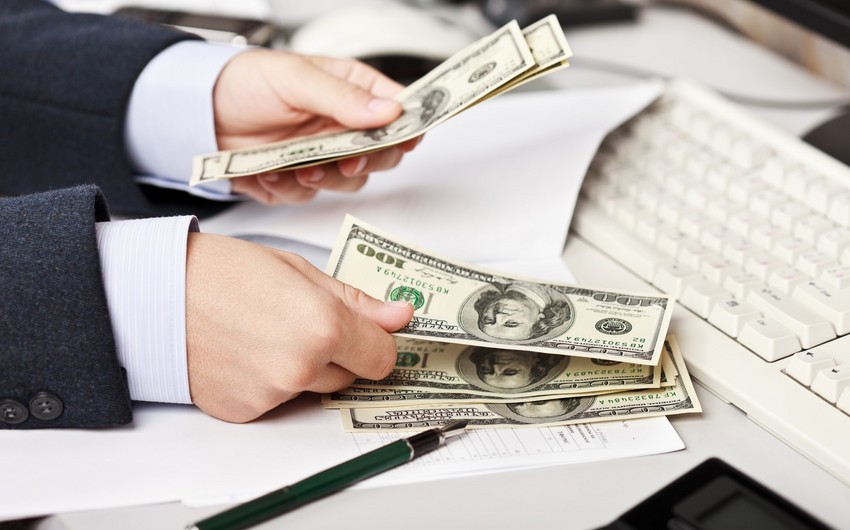 Baku. 31 March. REPORT.AZ The official exchange rate of US dollar in Azerbaijan is expected to fall to 1,52 AZN/USD tomorrow.

The observations of the analytical group of Report shows that dollar rate for next day released to the public by Central Bank at evening is being close to the selling rate at commercial banks.

This refers to sales figure of more active commercial banks mainly "Zaminbank". Currently, the exchange rate equals 1,5220 AZN/USD.The official exchange rate on April 1 is likely to be close to this figure", the analysts said.

Report experts believe that next week on April 4 the official exchange rate will equal to 1,50 AZN/USD,

Dollar in currency exchange offices of commercial banks is likely to be bought and sold around 1,49 AZN/USD.

"The weakening of the dollar in the coming weeks to continue and may drop to the level of 1.45 AZN / USD. If dollar fell to 1,40 AZN/USD dollar auctions will be reduced from 3 to 2 or even 1. CBA would start of intervention if dollar drops drastically, "- the analysts said.

Demand for dollar will increase in markets during 2016 Formula One World Championship.