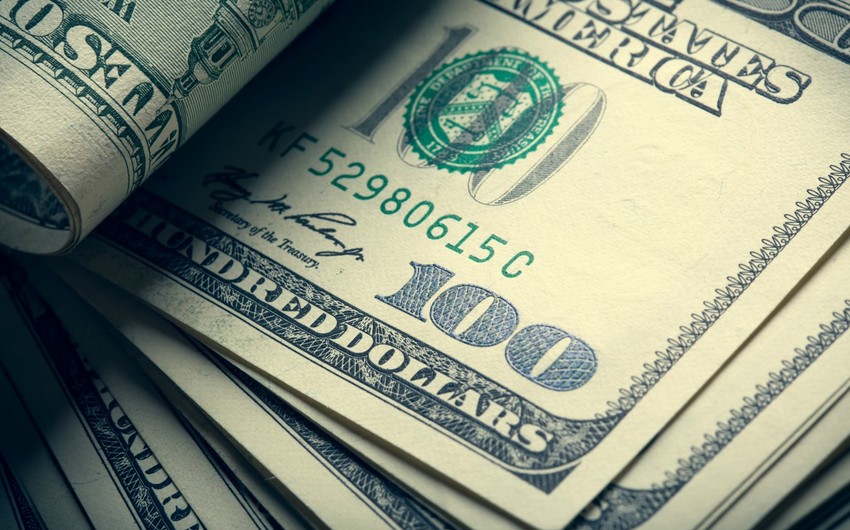 Analytical Group of Report believes, dollar's index is expected to rise by 97 percent by the year end.

"Technical analysis shows that the dollar index will continue to rise in the long term if it does not drop below 80 points. It is assumed that the increase will be up to 121 points, i.e. 29% above the current level.

In this case, the dollar is projected to increase by 29% on average, compared with the currencies listed. This increase may be more or less than some currencies.

For example, an increase of 29% from the current level against euro, which is the main currency of the basket, will cause the USD/EUR rate to fall to about 0.83. That is, the dollar will be more expensive than the euro and will cost 1.20 euros. For comparison, currently euro costs $ 1.18, or 1 dollar equals to 0.85 EUR", analysts added.