Experts: Actions of Baku in regard with blogger Lapshin are legal and justified - COMMENT 'The fact that Lapshin is citizen of another country doesn’t exempt him from burden to be jailed in Azerbaijan' 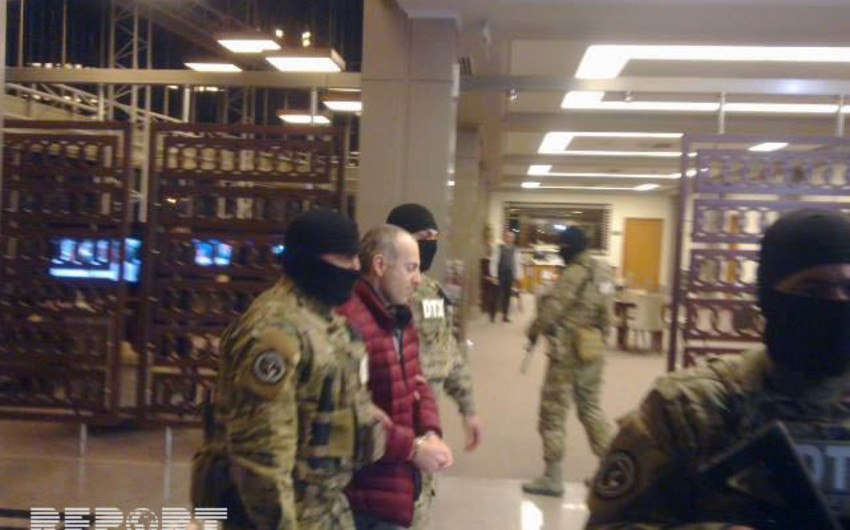 Notably, blogger Alexander Lapshin, extradited from Minsk to Baku, was handed over to security officers on February 7.

Notably, office of public prosecutor of Azerbaijan initiated an investigation on Lapshin in accordance with clauses of Criminal Code of the Azerbaijan Republic on anti-state public addresses and illegal crossing of state borders of Azerbaijan. These clauses imply 5 to 8 years in jail.

Lapshin illegally traveled to Nagorno-Karabakh in 2011 and 2012 years without official permission of Azerbaijani side.

He specially underlined that actions of official Baku with regard to Alexander Lapshin are absolutely legal and justified.

According to him, there were some earlier cases of illegal travel to occupied Azerbaijani territories; however, “not many people violate the law as defiantly as Lapshin did”.

The expert reminded that among those having violated Azerbaijani laws, including celebrities, some people brought their apologies, like, for example Russian pop-star Soso Pavliashvili.

“Let’s remember travel to Karabakh by Soso Pavliashvili and others. Bringing apologies to Azerbaijan, one can return to legal zone”, the deputy director of the institution noted.

Azerbaijani political expert Ilgar Velizade noted that extradition of the blogger to Azerbaijan has been carried out in conformity with all legal norms and cannot be a subject for political speculations.

He noted that Belarussian prosecutor’s office, having enough time to study all conditions of “Lapshin’s case” and to conduct examination, observed in the case facts of legal violation. According to him, based on bilateral agreements on extradition of criminals, Minsk granted motion of Azerbaijani side.

“It is worth to note that Baku rightly sees extremist motives in Lapshin’s actions and qualifies them in accordance with known clauses of Criminal Code. Lapshin’s Russian citizenship doesn’t exempt him from burden to be jailed in Azerbaijan; Especially if to take into account that, being in the territory of the Republic he carried out smear campaign against Azerbaijan, propagating separatism and extremism. It is interesting, how the Russian side would react if citizen of Azerbaijan illegally crossing Russian border, carried out propaganda work, calling for secession of one of Federal subjects and propagating his actions also beyond Russian borders?”, expert emphasized.