Expert: US airstrikes on Syrian military base a signal to Russia and Iran - OPINION

Expert: US airstrikes on Syrian military base a signal to Russia and Iran - OPINION 'Kremlin should understand that support to Bashar Assad will lead to negative consequences in future'
1528 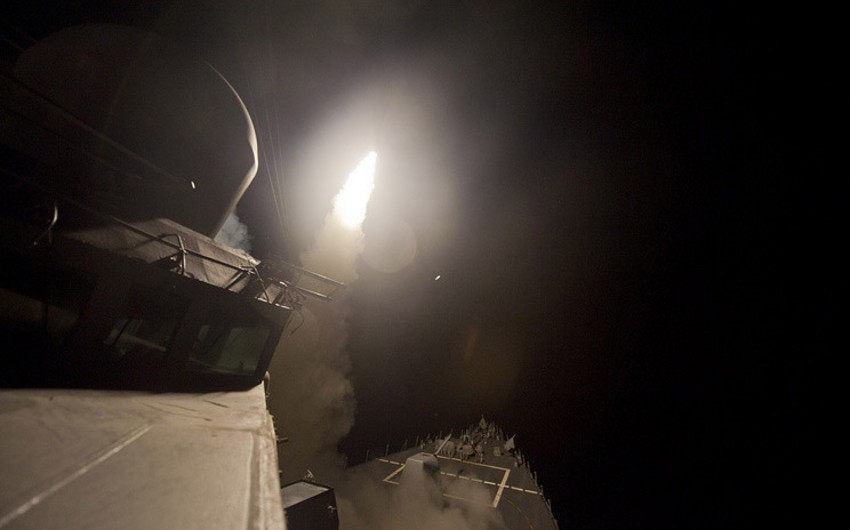 Baku. 7 April. REPORT.AZ/ Washington made it clear that they will play their own game ignoring Russia, experts told commenting on missile attacks launched by US on Syrian airbase.

“Kremlin should understand that support to Bashar Asad will led to negative consequences in the future”, Chairman of “Atlas” Center of political studies Elkhan Shahinoglu told Report.

According to him, Donald Trump doesn’t want to act like his predecessor of Barack Obama, who was quite a “soft shell man”.

That’s why he didn’t tolerate use of chemical weapons by Asad, openly claiming that red lines have been crossed. This is a kind of signal to Asad and Putin, like ‘don’t try to test his tolerance, he is not Obama’, the expert told. 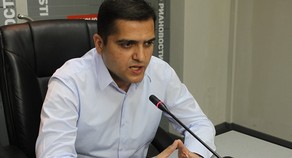 He noted that absence of reaction from Trump to use of chemical weapons could have damaged his image as a head of superpower. “Trump has chosen right tactic”, the political expert believes.

Talking about position of Russia, E. Shahinoglu noted that due to his support to Syrian president Bashar Asad, Kremlin’s relations with Washington turned cold. “Whereas Putin still has some hopes for understanding of Trump on issues of Crimea and Donbass”, expert stated.

According to him, because of Asad Russia loses its partners – Turkey and Israel, as both countries support steps taken by Americans. “In any case Russia also bears responsibility for death of peaceful civilians in Syria. In such situation it will be difficult to observe ceasefire regime between Asad and armed opposition”, E. Shahinoglu told. 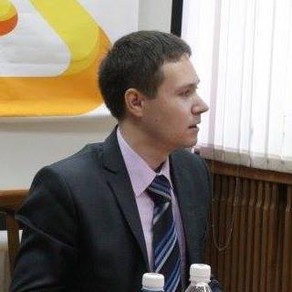 In his turn Kyrgyz expert Sergey Kojemyakin told Report that strikes of Americans cannot be regarded as sudden and unpredictable step by US administration.

According to him, US tries to minimize influence of Iran and Russia in the region and in every possible way to broaden cooperation with Israel and Saudi Arabia. Expert noted that Washington intends to strengthen its positions in Middle East, first of all in Syria and Iraq, which is supported by deployment of hundreds of military servicemen and proposal to create “security zones”.

“Missile attack on Al-Shaerat, as well as whole story with chemical attack, became a clear signal to Russia and Iran that Washington has no intention to tolerate their presence in Syria. Consequently, further developments will follow this scenario. Diplomatic and military pressure on Asad and his allies will rise”, the political expert added.

He expressed opinion that American strategists, having estimated all possible consequences of this action, understand that Moscow will not dare to take drastic measures.