Euro can rise against dollar

Euro can rise against dollar In this case, it is not an exception that dollar will fall below 1.7 AZN 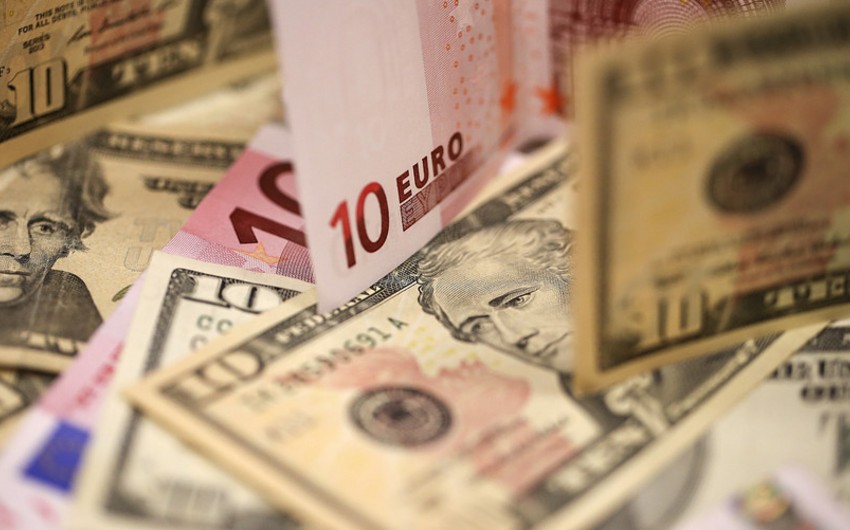 Report informs citing the Russian media, 24.5% of respondents are ready to vote for him, while 23% for Le Pen. Le Pen's votes not increased in the last week, while Macron’s increased by1%.

If Macron and Fillon win first round to be held on April 23 in final round Macron may win with 67% and in case of facing Le Pen he would probably get 61%.

Main currency pair at present settled at 1,06 USD / EUR level. It may raise to 1,09 USD / EUR after Macron’s victory. In this case dollar will decline in global financial markets. Therefore, it is not an exception that dollar will fall below 1.7 AZN