Did the military operations end in Afghanistan?

Did the military operations end in Afghanistan?  The Taliban has announced the members of Afghanistan's new government. The acting Prime Minister will be Mohammad Hassan Akhund. He was born in the village of Pashmul in the Panjwai district of Kandahar province. Under his leadership, the Taliban seized c 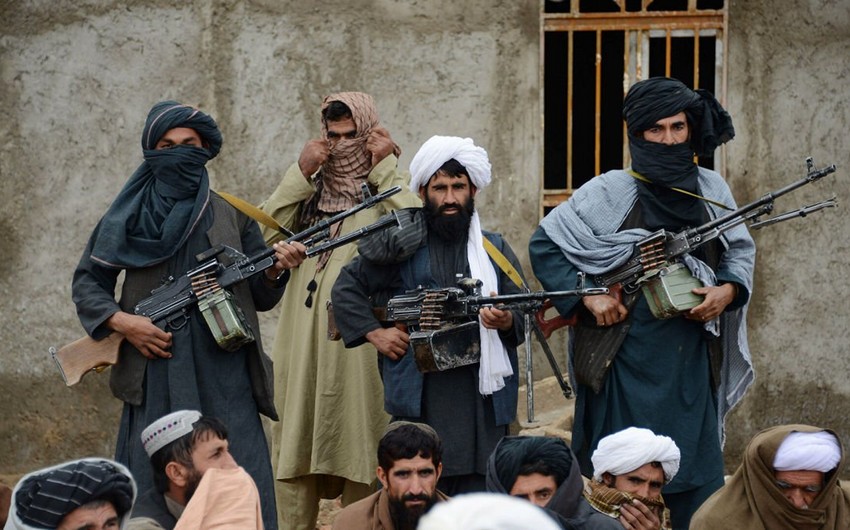 The Taliban has announced the members of Afghanistan's new government. The acting Prime Minister will be Mohammad Hassan Akhund. He was born in the village of Pashmul in the Panjwai district of Kandahar province. Under his leadership, the Taliban seized control of large parts of Afghanistan in the mid-1990s. Along with serving as deputy prime minister and foreign minister during the Taliban's rule from 1996 to 2001, Mohammad Hassan Akhund also was the governor of Kandahar province. He was a political adviser to Mullah Omar, who was killed in 2011. In 2009, he became a member of the Taliban Council and then its chairman. The UN has imposed sanctions on him since January 2001. Members of the government: 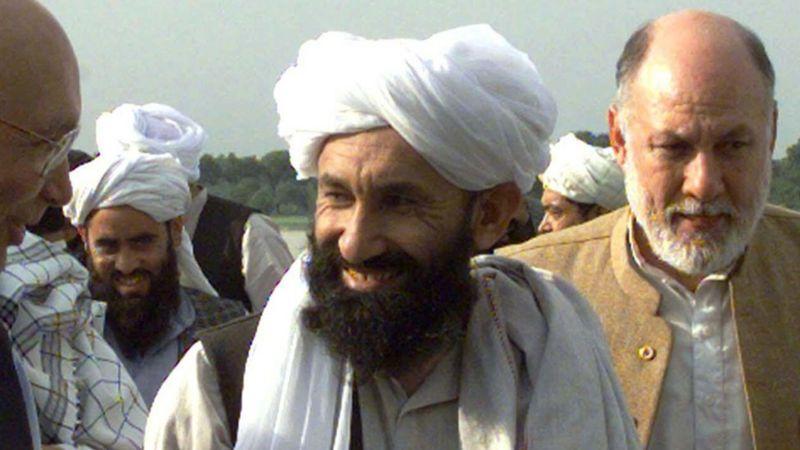 By the way, a day before the new government was announced, Zabiullah Mujahid, a spokesman for the Taliban, said that military operations in Afghanistan had ended after the Taliban took control of Panjshir province. Will there really be no clashes in Afghanistan, refugees return home, and a new wave of refugees be prevented? In Panjshir, Ahmad Massoud resisted the Taliban for several weeks. He called on the Afghan people to unite and fight the Taliban. Following this process, resistance and a partisan movement were declared. According to local journalists, the Panjshir province is facing a humanitarian crisis: "Women, children and the elderly are hiding in the mountains and valleys. Thousands of people are starving and cold." However, the Taliban said chaos had been averted in Panjshir, and security had been restored: "We are trying to get people back to their home. More than 400 Taliban members are in Panjshir to ensure their safety. The Taliban have already appointed a governor to this province. 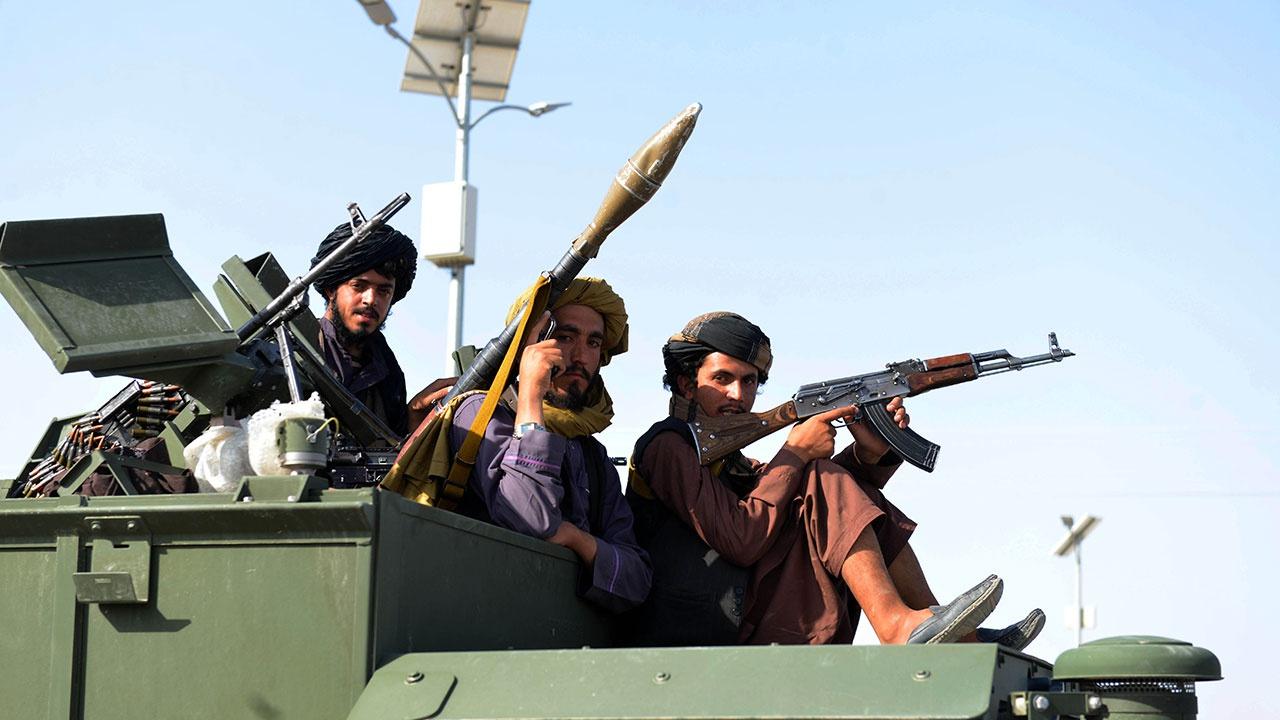 Another former leader, who resisted in Afghanistan, is Abdul Rashid Dostum. In interviews, he dropped a hint that he was dissatisfied with the ousted President Mohammad Ashraf Ghani government's fight against the Taliban. His political and military forces are still calm. So, it seems that Tajiks and Turks (Uzbeks, Turkmen, Kyrgyz, Hazaras (Khazars)) have stopped their armed resistance to the Taliban. Al Qaeda does not yet appear to be speaking out against the Taliban. ISIS-K did not commit a noticeable act after the explosion at Kabul airport. 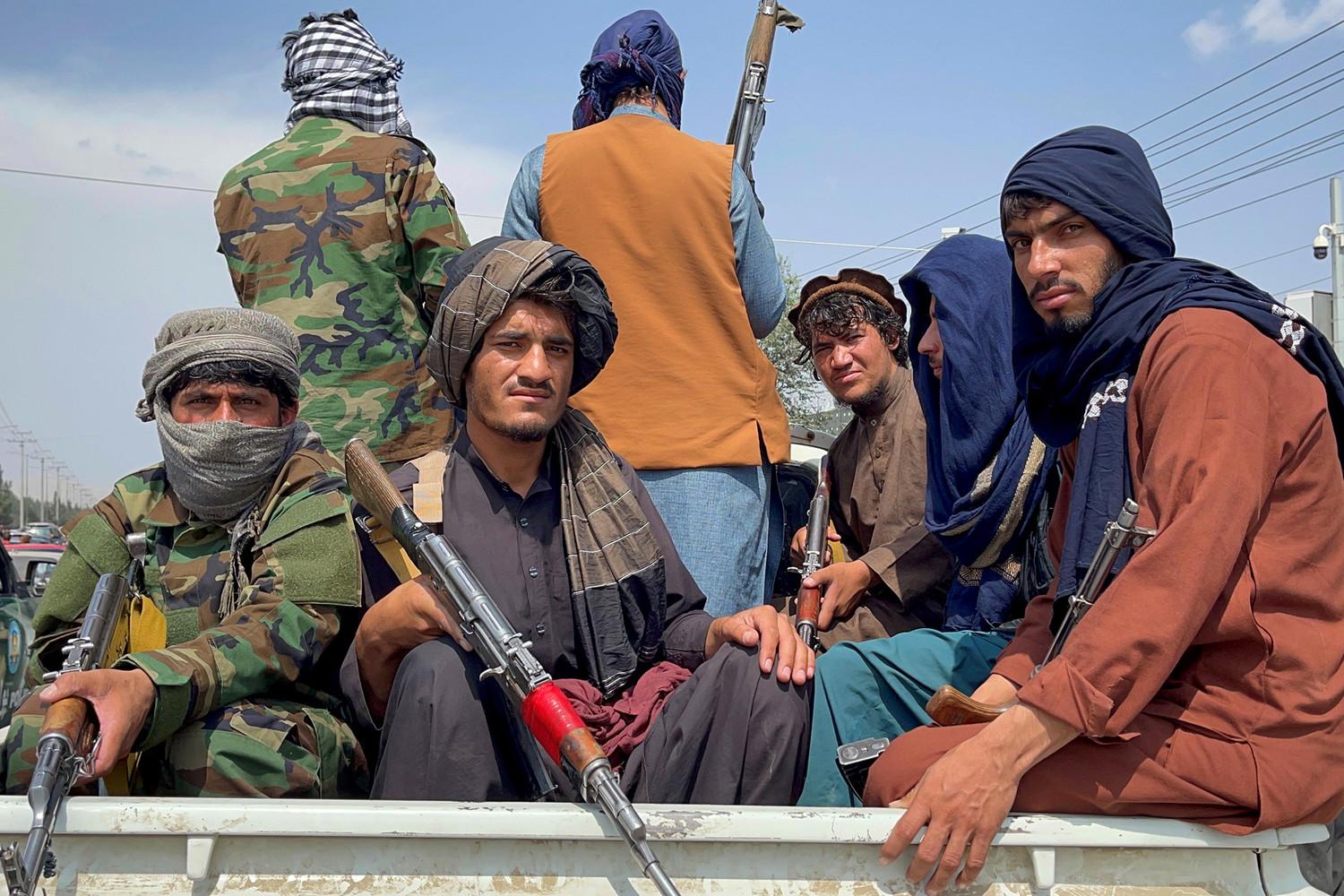 In general, at first glance, it seems that the forces fighting the Taliban are on standby. Is this temporary? The stabilization of the situation depends on the interests of the abovementioned forces. Moreover, recent events have shown that the political and armed forces in Afghanistan and the overthrown government also depend on external factors. Therefore, the end of military operations in the country meets their interests too. This was confirmed by the resistance against the Taliban in Panjshir. At the same time, the protests against Pakistan in Kabul and other similar actions prove that the external factors are able to influence the processes in the country. 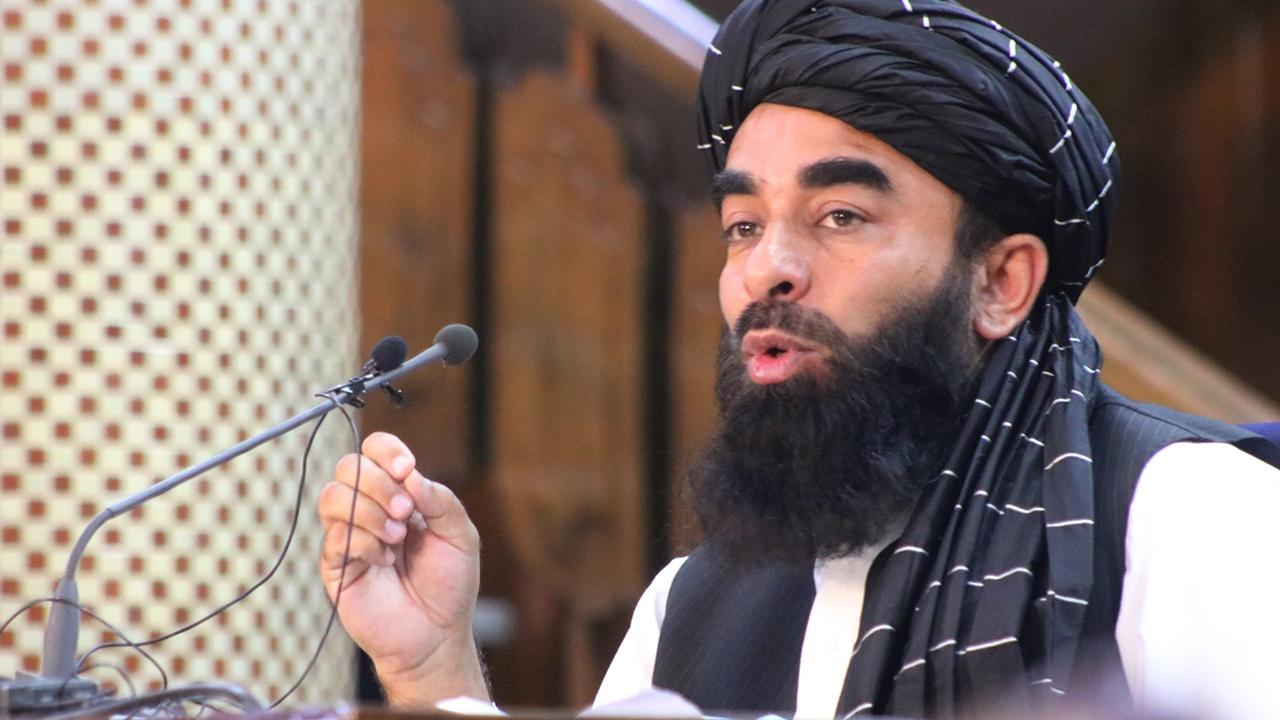 The Taliban are trying to reduce or neutralize the impact of this factor on the country's processes, saying that they are interested in building closer ties with Russia, China, and other neighbors. Taliban said they invited Turkey, China, Russia, Iran, Pakistan, and Qatar to the presentation of the new government. However, some of these countries said they received no invitation. 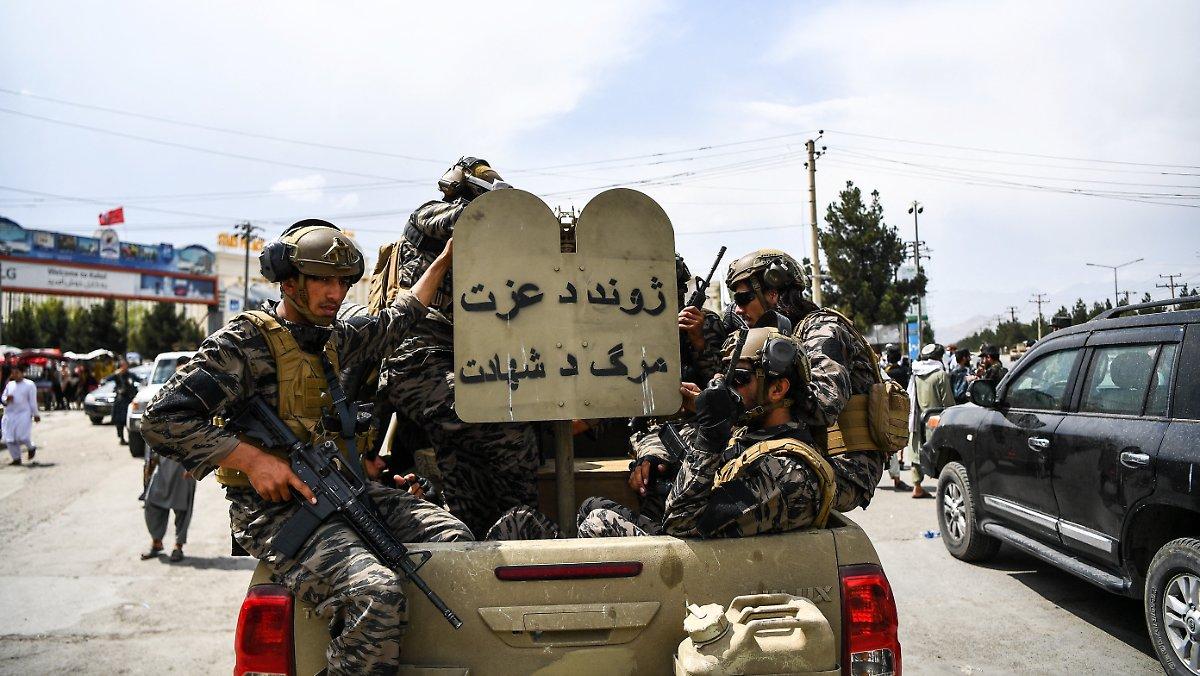 The main opposition to the 20-year government in Afghanistan was the Taliban. However, the potential political scene to oppose the Taliban is diverse. They are facing severe challenges, such as securing the interests and gaining the trust of Afghan citizens, and rescuing them from refugee life. This armed political group is trying to portray itself as a "new Taliban." For the time being, the situation is stable in Afghanistan, as in Baghdad. This stability depends on the "new Taliban" and external factors.