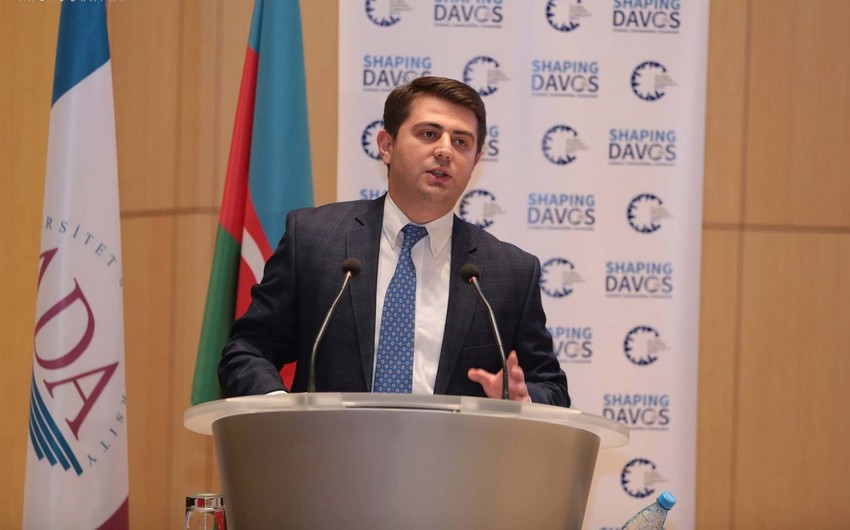 The issue of organization and extension of government communication in accordance with the modern requirements appeared as one of the primary objectives amid regular structural and personnel reforms conducted towards the improvement of the public management in recent times. It is not accidental because the existence of high-quality communication is essential to understand to what extent the society perceives the political reforms and updates, and accept the signals from the authority, as well as to achieve continuation of changes in the fields, with which the citizens are dissatisfied. As it is known from the public management theories, the main goal of the government communications is to inform the citizens about the targets and benefit of the authority's policy timely and in an understandable way, as well as substantiate the political and economic decisions. The effectiveness of government communications depends on the provision of its double-sided format. That is, along with contacting the community, the state should also be able to listen to the citizens' position and define sensitive points by analyzing public opinion.

One of the contributions made by government communications to the building of the public management system is related to ensuring reliability and security in state-society communication. To be more precise, if the government does not pay the necessary attention to continuous contact with the citizens, the third forces can use it. Practices of some countries show that displeasure arisen from difficulty in citizens' communication with the state bodies becomes a tool for internal and external powers, which intend to create tension in the country against the authority. The conformation of public relations with modern standards and meeting the demand of auditory for information is also essential for protecting the country's internal and external image from the foreign interferences.

The access to information via the news portals, internet televisions, and social media is more available than ten years ago, and these processes happen more quickly. So the state is to apply quick, responsive internal, and external communication methods, which take into account the current social reality. At that time, internal and external communication methods should complete and strengthen one another. 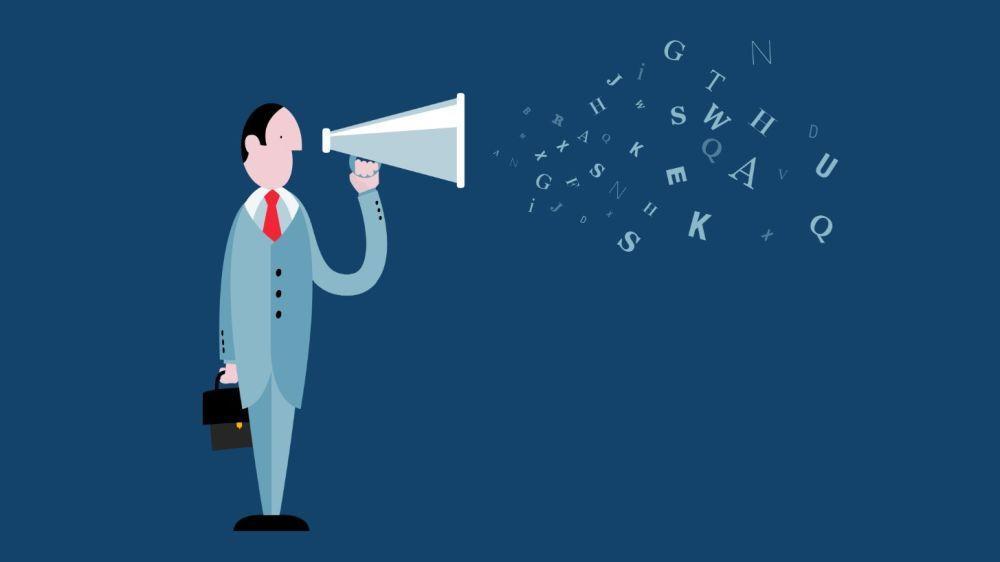 What are the factors that provide successful government communications in modern times? While analyzing the communication strategies of the many developed countries, we see that operativity and understandable communication come first among the factors that provide successful communication. Decisions made by and steps taken by the head of state must be delivered to the majority of society in a way they understand and accept. Incomprehensible and long sentences draw the attention of fewer people, although they are essential. This is a truth stemmed from human psychology and the modern lifestyle. The abovementioned reality should be taken into consideration. It's impossible to successfully communicate with society without considering its psychology, way of thinking, and behavior.

One of the next essential conditions for successful government communications is the ability to benefit from modern technologies' opportunities at a necessary place and level. I mean, the state bodies, along with mass media, should also use the internet and social networks widely when they transmit information and signal. Modern government communications requires to deliver the state policy and priorities to the community by professionally using new media and innovative instruments, digital technologies. Moreover, unlike traditional media format, the main topics should be delivered to the population by posting infographic and video graphic materials on social media platforms. All possible channels must be used to provide necessary messages – from mass SMSs to ads on mobile applications and internet pages – to the people.

One of the key conditions for successful government communications is clearness, availability, and reliability. The increase of information clarity by state structures and citizens' opportunities to get information is a significant point in terms of strengthening public control. Information availability must be provided to extend the researches of civil society institutes and research centers.

In recent years, the quality of the government communications in Azerbaijan has significantly increased, and state-citizen contact has been simplified, access to the state officials and bodies has enhanced. More responsibility and quickness of the state institute, response to any issue discussed on the social networks and media, form a positive opinion in the population in terms of organization of government communications. For instance, in May 2020, President Ilham Aliyev immediately took control over an open appeal of a family, of which private lands were embezzled by the arrested head of Bilasuvar Executive Power, and the issue was resolved. In 2019, first Vice President Mehriban Aliyeva reacted to a scandal on a historic building in Suleyman Rustam street, which faced demolition threat, via official "Instagram" account and helped positive solution of the issue. 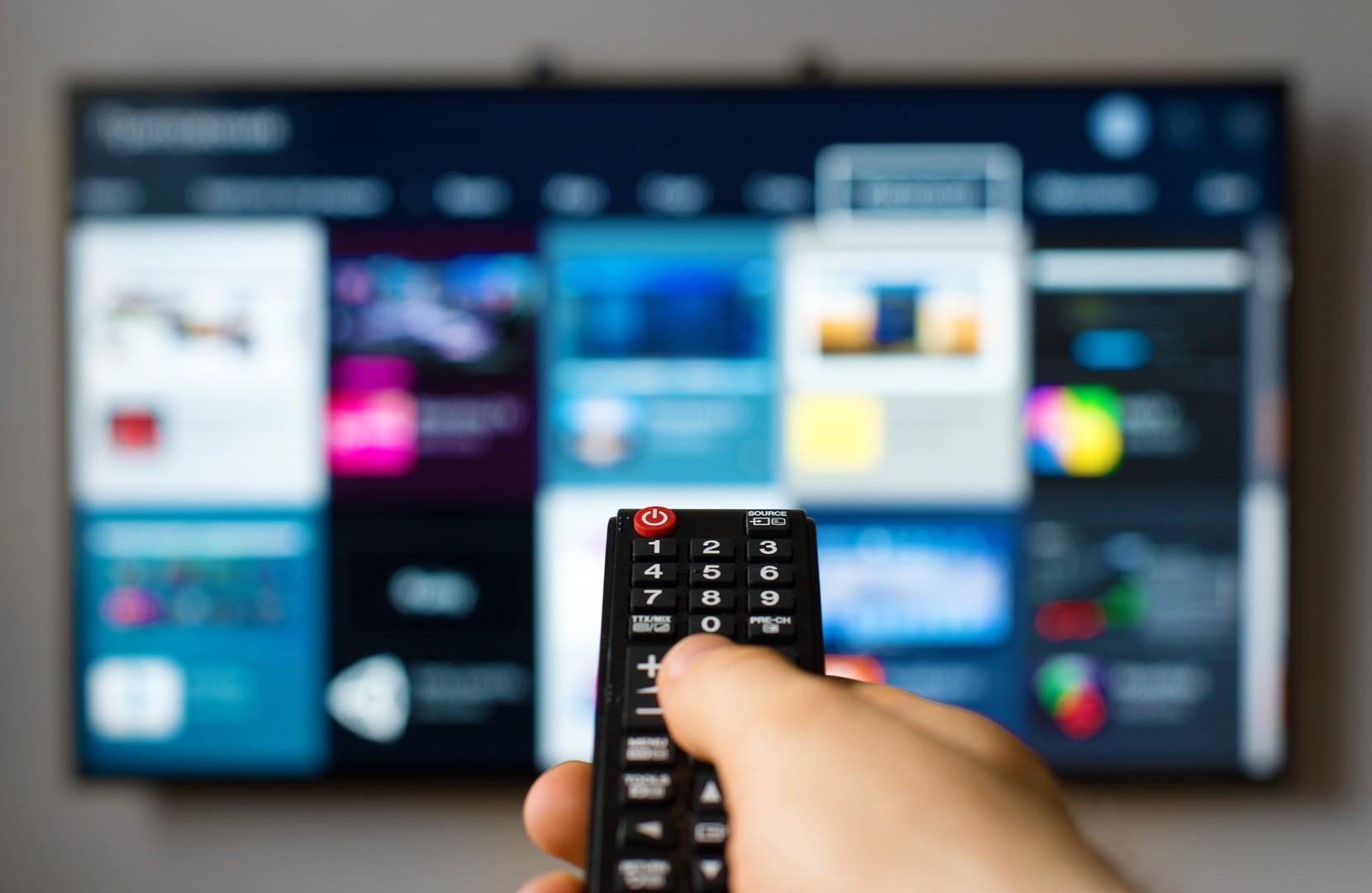 Role of television and radio in government communications:

The role of both television and radio in correct establishment of government communications is undeniable in terms of both massiveness and visuality. Since 2015, "ASAN radio," which is specialized in promoting public state services, has been in operation. "ASAN radio" helps the population find answers to their questions by creating conditions for direct communication between the people and high-ranked state officials by live broadcasting.

The radio delivers comprehensive information to the population about state policy, state programs, and state services. Along with this, there are two specialized news channels – ARB24 and REAL TV in Azerbaijan, which deliver state events, press conferences of the heads of state structures, and other remarkable events to the population via live broadcasting on television and social media outlets. Moreover, they continuously clarify the issues that concern te people by interviewing with the representatives of the relevant state bodies. The role of renewed Azerbaijan State Television and Radio (AZTV), including Ictimai TV and radio in this process, is noticeably increasing. Highlighting official chronicle every day, AZTV widely enlightens people about the state institute's activity via interviews with the head of state, daily regional and economic news, "Hedef," "Hefte" programs. Ictimai TV directly serves the development of the communication process via its 3D, Radius, Business Azerbaijan, and other programs.

In late 2019 President Ilham Aliyev answered the questions of journalists of 4 local TV channels amid the continuous interviews with local and foreign TV channels. It demonstrated the tendencies of new government communications in the country, and that was severe progress in the delivery of more comprehensive information to society. Using new media tools, the information agencies, internet news portals, and internet televisions play an essential role in state-society communication by elucidating activity of the state bodies and clarifying actual issues, which are interesting for the society. Along with this, social advertisement videos made by some state structures on the basis of real events are the successful communication methods from the point of improvement in informing and enlightening the citizens.

By saying digital government communications, we firstly understand web pages, mobile applications, and communication through social media. But we also must note that President Ilham Aliyev has official pages on social media, and these pages are updated year after year from the viewpoint of context. According to statistical indicators, Facebook, Twitter, Youtube, and Instagram accounts of the head of state are among the top CIS leaders for the number of followers. First Vice-President Mehriban Aliyeva continuously appeals to people via official social media pages and posts interesting materials. At the same time, internet users can send their proposals, applications, and complaints via their official websites.

During recent years, the Cabinet of Ministers informs the community about the daily activity of the Cabinet and Prime Minister via its official website and "twitter" account. After the parliamentary elections held in 2020, the parliament and many MPs deliver information about bills and issues discussed at the meetings through social networks and media and continuously communicate with the citizens. All these are increasing the confidence of the citizens in the law-making body. 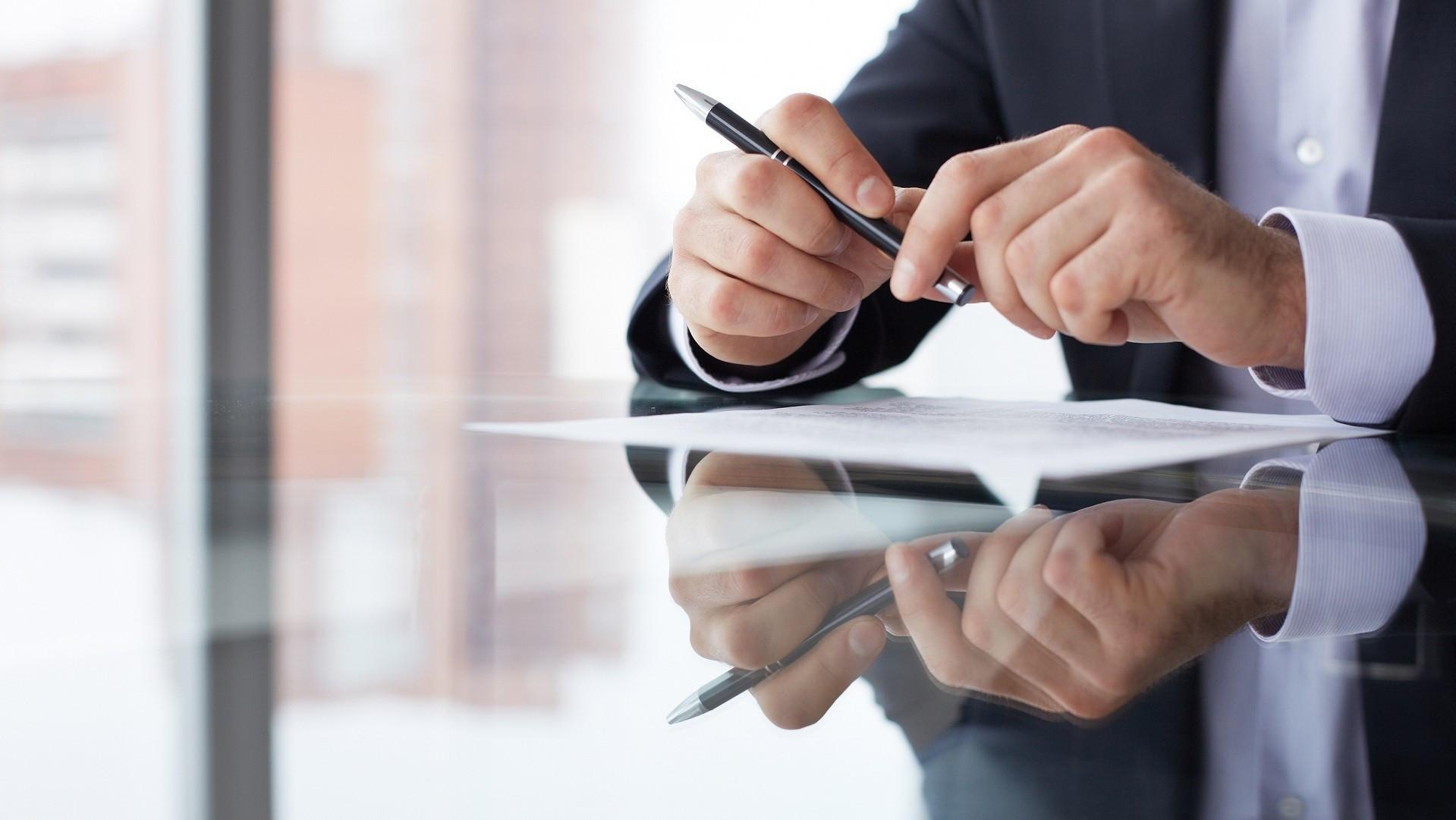 Central and local executive powers, some state committees, agencies, and services, and a number of ministers and high-ranked officials have official social media pages and inform people about the activity of the state structure via these pages. This is an indicator of the development of government communications in a new direction. Especially to note that heads of some state structures clarify both the activity of the structure and issues that people concern about via online press conferences through social media. Official "telegram" channels of some ministries and state agencies are an effective method to inform the citizens about the innovations immediately. Along with this, quick responses by press secretaries and heads of the PR Department in separate state bodies to issues discussed on the social media facilitate the process of communicating with the citizens and increase the availability. All the abovementioned issues show the increasing rate of communication of the state structures with the citizens on social media. However, digital government communications need more improvement.

Study and use of international experience:

The use of the specific communication strategies of the state and activity of the government communications services in many developed countries, especially, UK and Canada, show that the communication is a part of the state management. Such perfect communication strategies must be applied in coordination with central and local executive powers. While developing the recommended strategies, the infrastructure and access to the information technologies in every region must be analyzed. These strategies must be fulfilled by taking into account the age groups of the population, socio-economic development of the area, and the level of use of ICT. For a more systematic organization of government communications, it's needed to involve professionals in this field and develop government communications strategies that can have an impact on the way of thinking and behavior of the auditory. Unfortunately, the communication process of the press secretaries by elucidating information about any event through the media and social networks is not perfect. All central and local executive powers should organize coordinated communication to inform the citizens comprehensively, clearly, and accurately. Only successful communication can help the state to communicate with the citizens effectively. Communication is a part of the modern management system as a quick and operative mechanism, which is able to unite the state bodies and prevent misunderstandings. I hope the work on the study and correct use of this sphere in the country will continue successfully.

Rzayev Sabuhi – a lecturer at Public Administration Academy under the President of Azerbaijan, a graduate of the University of York, UK.