Biden's letter to Ilham Aliyev marks new stage in US-Azerbaijan relations - COMMENTARY US President Joseph Biden has addressed a congratulatory letter to President of Azerbaijan Ilham Aliyev on the Novruz holiday. It marked the first official contact between the heads of the two states. In his letter, the US President stressed that Azerbaij 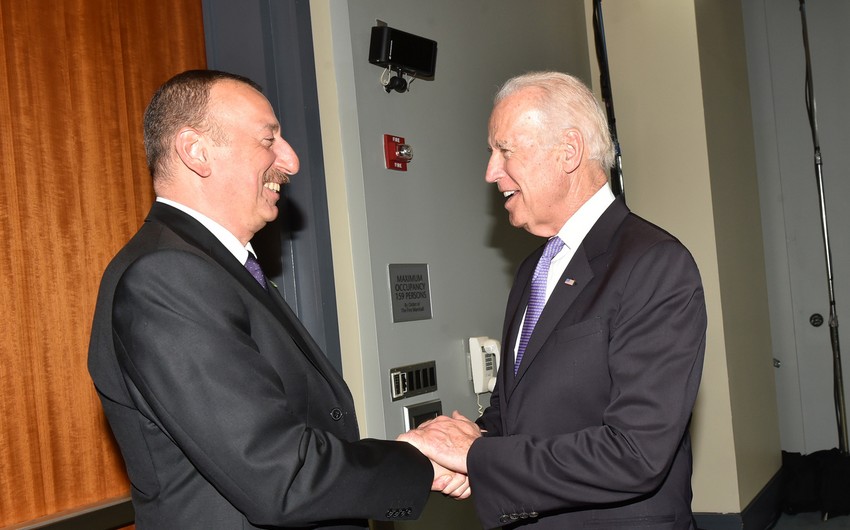 US President Joseph Biden has addressed a congratulatory letter to President of Azerbaijan Ilham Aliyev on the Novruz holiday. It marked the first official contact between the heads of the two states. In his letter, the US President stressed that Azerbaijan is among the key actors in the region.

Biden voiced commitment to further cooperation with Azerbaijan under Ilham Aliyev's leadership. He also expressed the general concerns regarding security and voiced Washington's intention to work with Azerbaijan towards resolving issues of regional peace. Noting that the United States is a co-chair of the Minsk Group, Biden said that his country would try to promote an accord between Armenia and Azerbaijan for a prosperous and peaceful future. This idea is in line with the political course pursued by Azerbaijan in terms of new realities in the conceptual context for the realization of the issues reflected in the November 10 statement and the establishment of lasting peace. Biden also voiced support for Azerbaijan's policy and reforms towards economic diversification, Azerbaijan's efforts to develop its energy potential in the Caspian Sea, and the giant energy projects implemented by the country. The US president also said his country looks forward to exploring new opportunities for the economic cooperation with Azerbaijan. 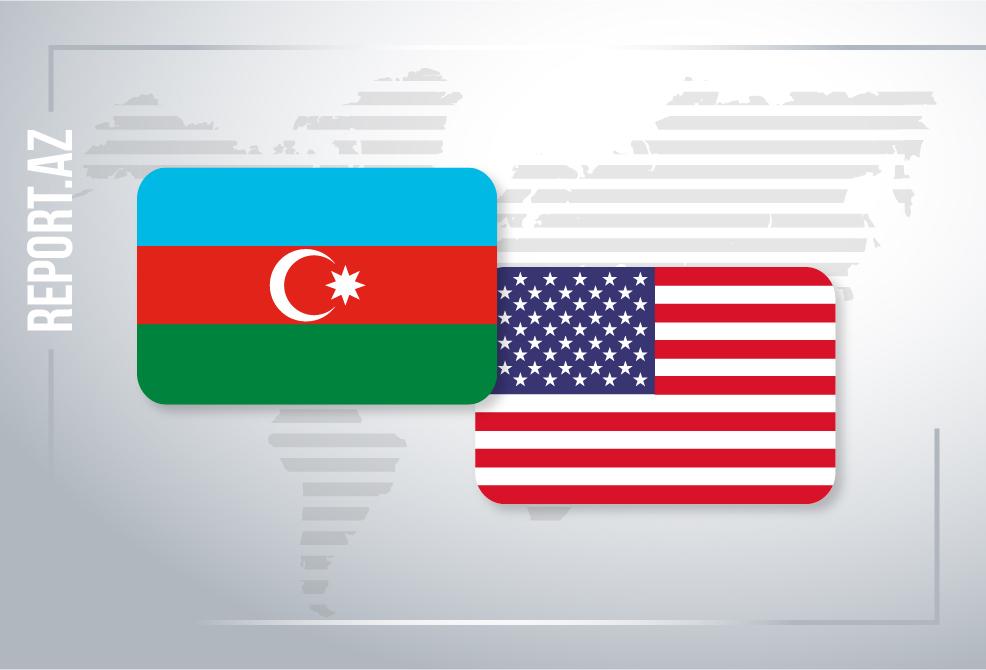 Biden's congratulatory letter demonstrates Washington's interest in further joint work with President Ilham Aliyev to develop cooperation with Azerbaijan. It also shows that the US-Azerbaijan relations have risen to the level of strategically important ties and can be described as friendship and partnership relations. Azerbaijan and the United States enjoy an active political dialogue and mutually profitable cooperation in various fields. The development of cooperation in different areas with Azerbaijan is among Washington's political priorities in the South Caucasus and the Caspian region.

Washington sees that strong and dynamically developing Azerbaijan is of great importance in terms of stability and security in the South Caucasus and the Caspian region, the implementation and sustainability of energy projects which play a significant role in Europe's energy security. The Southern Gas Corridor implemented under Azerbaijan's leadership is a project that promotes energy security, diversification of energy sources, and benefits all participants. 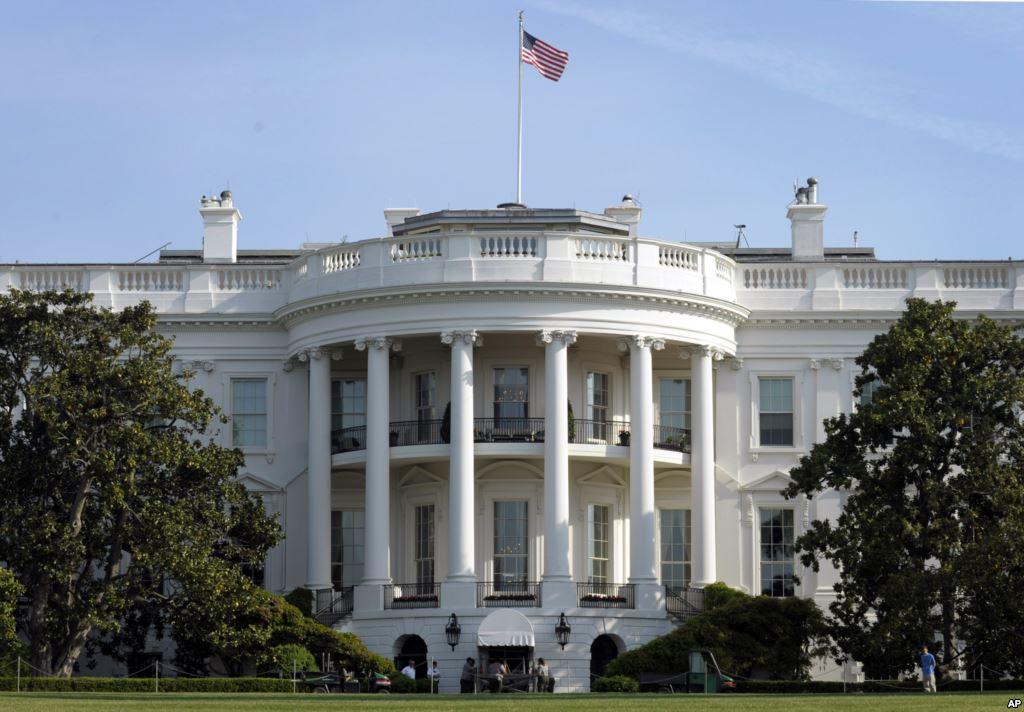 Azerbaijan and the United States are also partners in regional security issues. Azerbaijan ensures its logistic support to operations in Afghanistan. At the same time, the Azerbaijani service members, together with NATO-led troops, contribute to sustainable peace and security in this region.

The United States views Azerbaijan as a strong, dynamically developing country that makes an essential contribution to stability and security, takes important initiatives on a global scale, and provides practical support to address emerging challenges. This is confirmed by Azerbaijan's international activities in the fight against the COVID-19 pandemic, its significant contribution to Eurasia's energy security in the region and beyond.