​Baku is a temple of the modern Europe sport 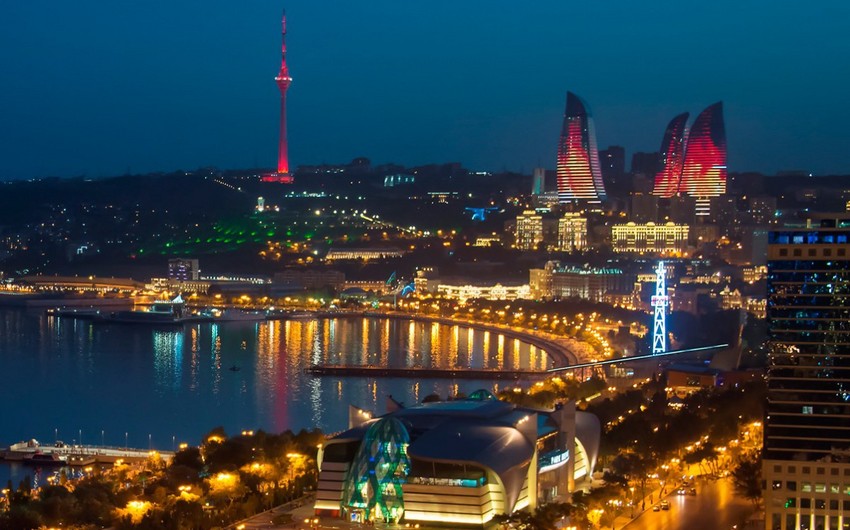 Baku. 12 June. REPORT.AZ/ The largest event in the history of contemporary Azerbaijan, the 1st European games were launched. The opening ceremony starts today at 10 p.m. This sports "festival" will be another triumph for our country.

If you trace the history of the Olympic Games, we can see that the first mass events were held in the VIII century BC. The first Olympic Games, organized by the Aegean Sea, at the foot of the highest mountain - Olympus in Greece, became a symbol of peace and prosperity, end of wars, military operations and the occupation policy.

For this reason, when at the end of the XIX century French philanthropist, Baron Pierre de Coubertin proposed to restore the Olympic games, existed in the ancient Greece, Athens became a symbol city of the Games. And to this day all the world archives state Hellas (Greece) the Motherland of the Olympic Games.

Since the last century, separate continents started to organize Olympic games too.

Therefore, Pan American, African and Asian Games were created. European family, which decided to hold their own Olympics, requested the organization of the first European Games in Baku city. What prompted Europe to take such an important and historic decision?

After gaining independence, Azerbaijan has become a strong state in a short time, not only from an economic standpoint, but also showed its strong position by successful development strategy in the fields of culture, sports and others.

Thanks to the successful policies implemented by the Head of State, President of the Ilham Aliyev, today Azerbaijan is recognized throughout the world and in Europe as a sports nation.

Our athletes have succeeded on European and world championships as well as the Olympic Games. Azerbaijani sportsmen won 10 medals at the Summer Olympics in London and ranked 15th among European countries.

The XVI World Boxing Championship held in Baku from September 26 to October 8, 2011, was attended by 570 boxers from 113 different countries, which is a record in the number of countries and athletes.

All factors above show that Azerbaijan has considerable experience in this field. From today, all eyes of the world turn to Baku. By hosting l European games, Baku will become a temple of sport on the shores of the Caspian Sea, as well as Aegeus Olympus. 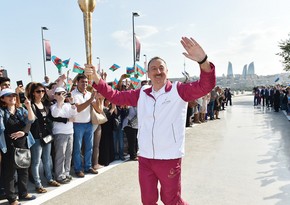 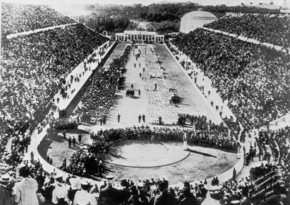 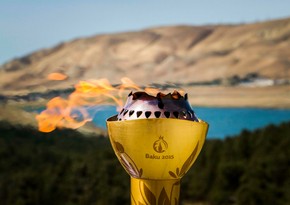