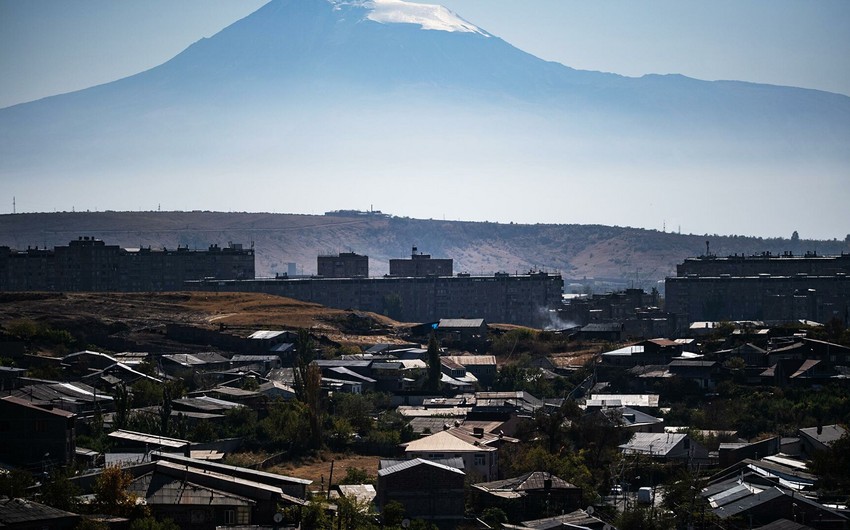 Head of the Armenian Alliance Party Tigran Urikhanyan has proposed to establish a union state with Russia.

He believes that Armenia will not lose its independence by joining such a union, but only benefit from it.

"Many people ask if this implies Armenia's accession to Russia. No! It means forming an interstate union based on the logic of developments. In this case, Armenia remains a UN member, a sovereign and independent country that strengthens its army and conducts foreign policy. Other rumors arise due to the illiteracy," Sputnik Armenia quotes the oppositionist.

He stressed that " the next logical step should be the formation of joint military formations, in particular, in the form of border forces."

In general, the drastic change in Armenia's rhetoric does not come as a surprise. After Nikol Pashinyan came to power, pro-Western politicians appeared on the forefront. However, the way they expressed their position was too clumsy. There were too much arrogance and audacity in their words. According to the degree of sharpness of their statements, they could give a hundred points head start to many politicians of the world's biggest powers.

What did they mean by saying, "if Vladimir Putin wants to meet with Robert Kocharian in prison, he should ensure that the door does not close behind him"?

After the defeat in the Karabakh war, Armenia understood what everyone knew about them. They also knew but did not want to admit that Armenia cannot exist without Russia. The dependence is too significant. Neither the United States nor Europe can replace Russia in the region.

And now, when the understanding has come, politicians of all stripes have started to confess their love for Russia. Urikhanyan surpassed them all - no Armenian politician has ever gone so far. There was an expansion of Russia's military presence in Armenia, there were closer economic ties, benefits to Russian investors, but the proposal to join Russia comes for the first time.

And let Urikhanyan say that "Armenia will not lose its independence," "Armenia is not supposed to join Russia," and so on.

But, first of all, does Armenia have the independence to lose it? Comrade Urikhanyan does not seem to understand the meaning of his words. He should have consulted with the President of Belarus, Alexander Lukashenko.

There is a Union State project between Russia and Belarus - creating a supranational state between the countries. The idea has been hatching since the 1990s, but there is no practical implementation yet. It is rumored that Lukashenko deliberately slows down the process.

In January of this year, speaking about this project, he stressed: "We cannot be part of any country. I cannot betray you and dissolve Belarus, even in our fraternal Russia."

Many experts said that Belarus and Ukraine were to become the first countries in the new Union State, and in the future, other countries were to join them. But Ukraine has chosen a different path, and the situation in Belarus is now uncertain.

The desire to join the Union State was repeatedly discussed in South Ossetia. Since September-October of this year, Abkhazia has been actively discussing this issue. Earlier, Vladimir Zhirinovsky called for the annexation of the so-called "NKR" and other unrecognized republics of the post-Soviet space to Russia and the creation of what he called a "truncated version of the USSR."

It seems that those who cannot develop independently want to shift this burden to others. Why not? There will also be subsidies, and Russia will never leave them in trouble. It is still helping Armenia, as it has been supporting it for years. So, why not "solemnize the marriage"?