Armenia avoids peace with Azerbaijan, threatens international security - COMMENTARY Besides restoring its independence, Azerbaijan has also struggled for territorial integrity. During this period, the friends and enemies of Azerbaijan are the same as during the Democratic Republic. Armenian patrons and Turkish enemies created a so-called 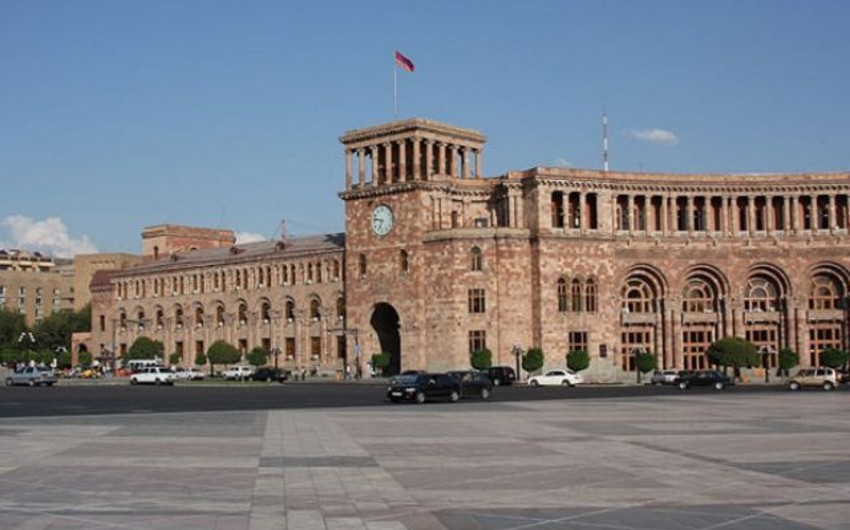 Besides restoring its independence, Azerbaijan has also struggled for territorial integrity. During this period, the friends and enemies of Azerbaijan are the same as during the Democratic Republic. Armenia's patrons and Turkey's enemies created a so-called "Armenia" in Azerbaijan's historical and ancestral lands. Armenia has been a source of danger and threat to the region during its existence. It has territorial claims towards Georgia, Iran, Turkey, and creates a confrontation between the regional countries.

In the last years of the Soviet Union and after it, this so-called state began to act openly against Azerbaijan, occupying its territories with the help of its patrons and support in all areas. Contrary to international law, the territorial integrity of Azerbaijan has been violated. At all the events in international organizations, official Baku raised the issue of territorial integrity. As a result, the UN adopted four resolutions in this regard. The OSCE Minsk Group and the co-chairs, who mediated the settlement of the issue, have unequivocally recognized the territorial integrity of Azerbaijan, which also meant supporting the liberation of the country's territories from occupation. Based on all these issues, the Azerbaijani side liberated its lands in response to Armenia's violation of the ceasefire and the seizure of new territories.

As a result of the 44-day war, the leaders of Azerbaijan, Russia, and Armenia signed a trilateral ceasefire statement with the mediation of Russia and the support of the co-chairs. The document reflects the issues that will give impetus to the development of the region, cooperation, and security, such as the withdrawal of Armenian troops from Azerbaijani lands, the return of refugees to their homes, the opening of the Zangazur transport corridor.

Late last year, other Armenian supporters, including France, spoke more about regional cooperation. It was believed that stability, prosperity, and peace would come to the South Caucasus.

However, Armenia's unwillingness to sign a peace agreement with Azerbaijan, the provocations it committed when defining the borders between the two countries, and the fire launched by Armenia's illegal detachments in the territory of Azerbaijan, stationed by Russian peacekeepers, can be assessed as an attempt by Yerevan to destabilize the region. 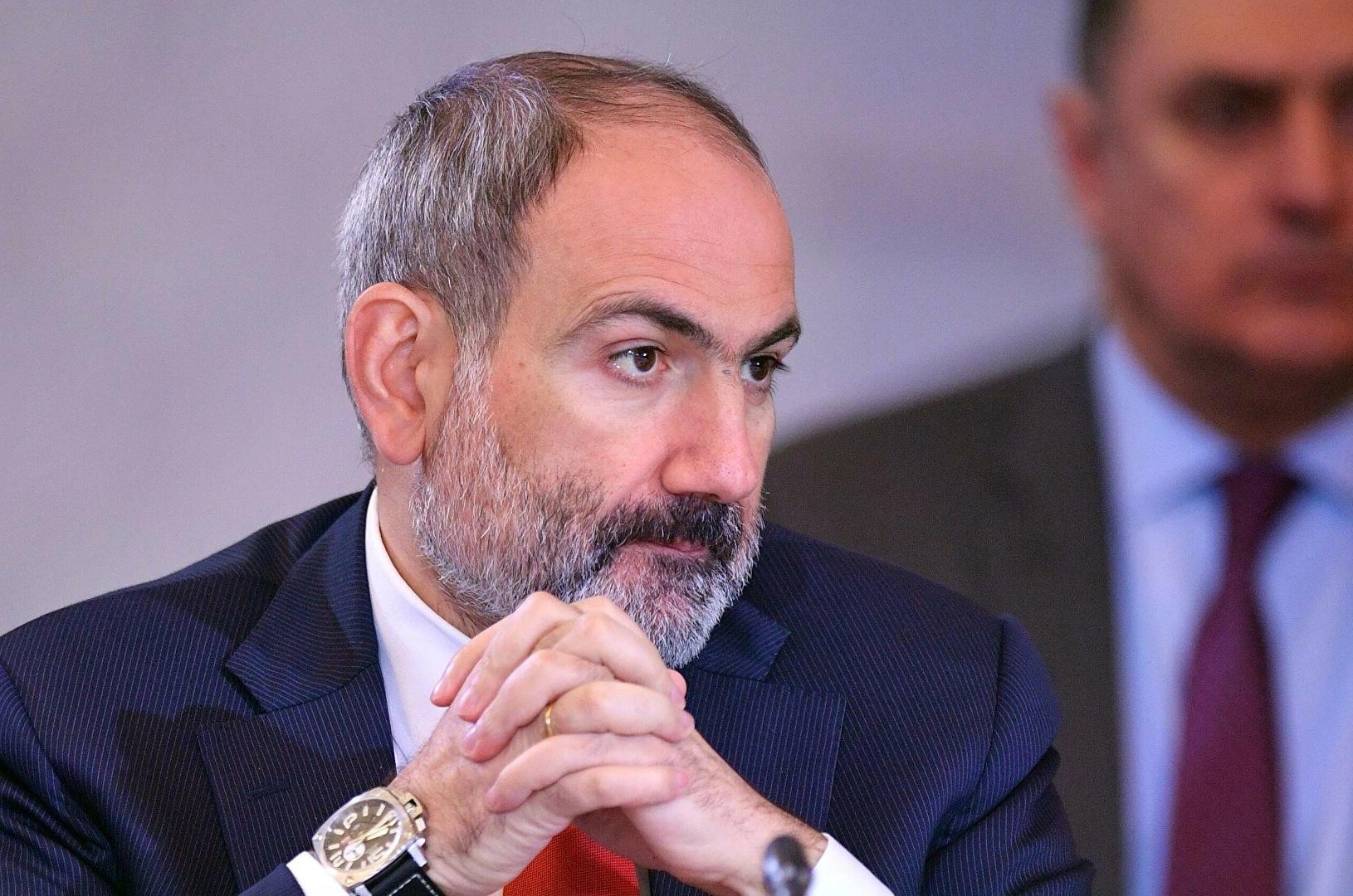 It is no coincidence that before the visit of the President of the European Council, Charles Michel, to the South Caucasus, Armenia violated the ceasefire in Karabakh, committed provocations on the state border with Azerbaijan. It is a step taken by the official Yerevan and its supporters against the EU's support for US cooperation in the region. "Promoting confidence-building measures in Azerbaijan and Armenia is an example of effective cooperation between the European Union and the United States," Charles Michel wrote on Twitter. He noted that the EU and the United States are working together to resolve the conflicts in the South Caucasus.

Charles Michel's statement once again confirms that Azerbaijan's position is correct. However, Armenia and its allies commit provocative and disruptive actions that oppose US and European Union aspirations for regional cooperation, leading to disruption of security, stability, and peace in the South Caucasus. Armenia and its supporters do not want to take lessons from the changes in the world and the region. They are trying to increase tensions in the South Caucasus. The security of the world's states has long depended on each other. So, Armenia threatens international security by refusing to make peace with Azerbaijan and recognize its territorial integrity. The country's leadership wants to hinder cooperation and development.