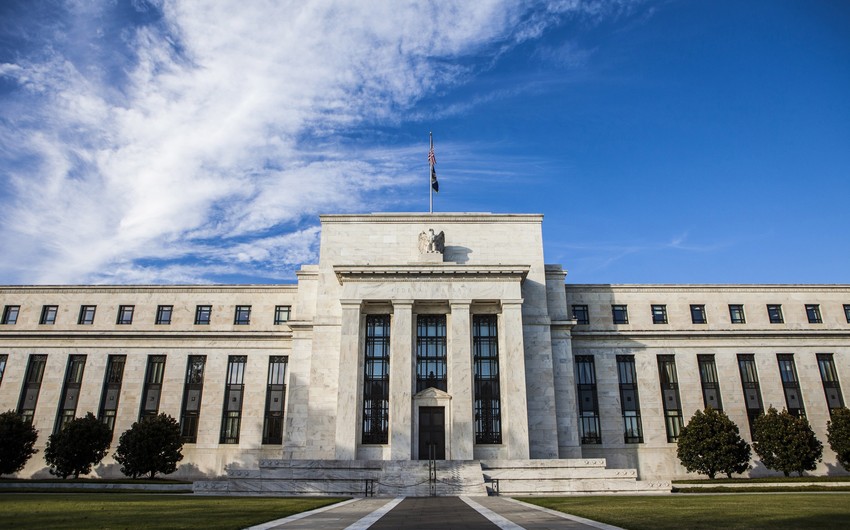 Baku. 12 December. REPORT.AZ/ The expectations that the US Federal Reserve System (Fed) will raise discount rate in the current two-day meeting by 0.25%, has been fully accepted by the financial markets.

"The prospects for the strengthening of the currencies are directly related to the increase in oil prices and the creation of favorable conditions in the global financial markets. Financial markets get used to increase in discount rate by Fed, a reverse process can occur in countries with sharp decline in currencies. Thus, Russia has already passed this process and the RUB/USD exchange rate in this country has dropped by 39% from 88 to 58 rubles. In Azerbaijan, AZN/USD rate can decrease to 1.65-1.67", analysts say.

However, according to the Analytical Group experts, this process will not be long-term: “After the Fed has raised its record 4 times, that is, the dollar will start strengthening starting  from the end of 2018. So, high rates, will reduce Fed and ECB balance and have negative effects on global liquidity shortly afterwards”.

Analytical Group predicts that the next financial crisis will start from the beginning of 2019.