American expert: If I were US foreign policy adviser to Trump, I would encourage him to pressure Armenian government

American expert: If I were US foreign policy adviser to Trump, I would encourage him to pressure Armenian government 'With Clinton as president focus of US Foreign Policy towards Caucasus region will continue to be feeble'
1311 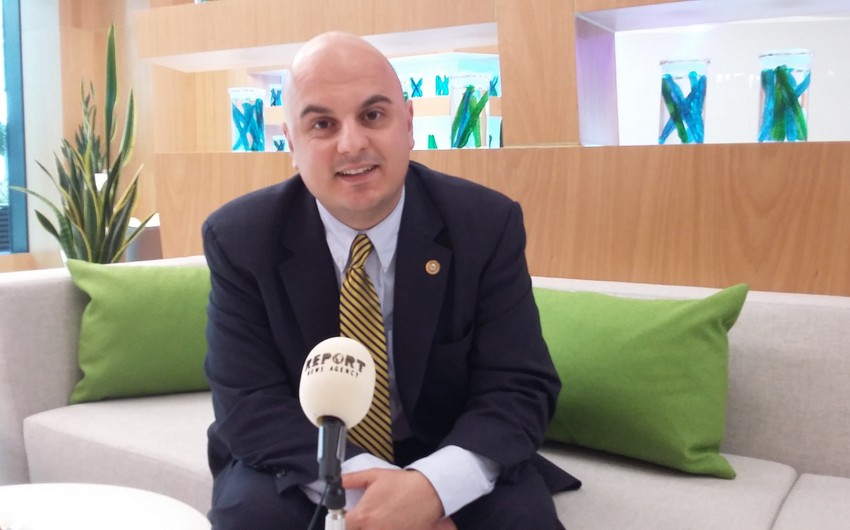 Baku. 7 November. REPORT.AZ/ With Hillary Clinton as president of the United States, the focus of U. S. Foreign Policy towards the Caucasus Region will continue to be feeble and maintain a notable distance from this region.

According to him if Hillary Clinton is elected President, the State Department will be managed by much of her former staffers and the current leadership; we will see the continuation of the same course of action and a weak foreign policy that is characterized by belated decision making and a lack of clear objectives and coordination efforts with the Pentagon.

"Donald Trump is a very successful and transparent businessman who has generated thousands of jobs in this country. If I were the U. S. Foreign Policy adviser to Mr. Trump, I would strongly encourage him to pressure the Armenian Government to stop imposing the two decades long economic sanctions against the Autonomous Republic of Nakhchivan and urgently exert constant pressure upon the Armenian Armed Forces in order to pull from the sovereign territory of the Republic of Azerbaijan, have every single Armenian soldier pull out of the Nagorno-Karabakh region and from the seven surrounding regions, a territory that is an internationally recognized land of Azerbaijan", he noted.

Thus, P. Tase said it is difficult to predict election results. He noted that, Hillary Clinton has been working in politics for over 30 years and is allegedly involved in soft corruption scandals while D. Tramp absolutely was not involved in politics before.

Donald Trump, has a potential to be a very positive president and he will pursue a more proactive and pragmatic approach with the Russian Federation, the Middle East countries and the North Atlantic Treaty Organization. As an outsider - not a typical politician - Mr. Trump will implement policies that are friendly to the Middle Class and to small businesses, he will lower taxes and increase the effectiveness of the ongoing social programs administered by the government. Mr. Trump just like President Ronald Reagan, will boost the U. S. Economy and bring more jobs from abroad.