Did the West betray Afghan people by handing Afghanistan over to Taliban?

Did the West betray Afghan people by handing Afghanistan over to Taliban? The Taliban recaptured Afghanistan 20 years later. The United States, Russia, China, the European Union, other countries, and international organizations discussed cooperation with the group without removing it from the list of terrorist organizations. 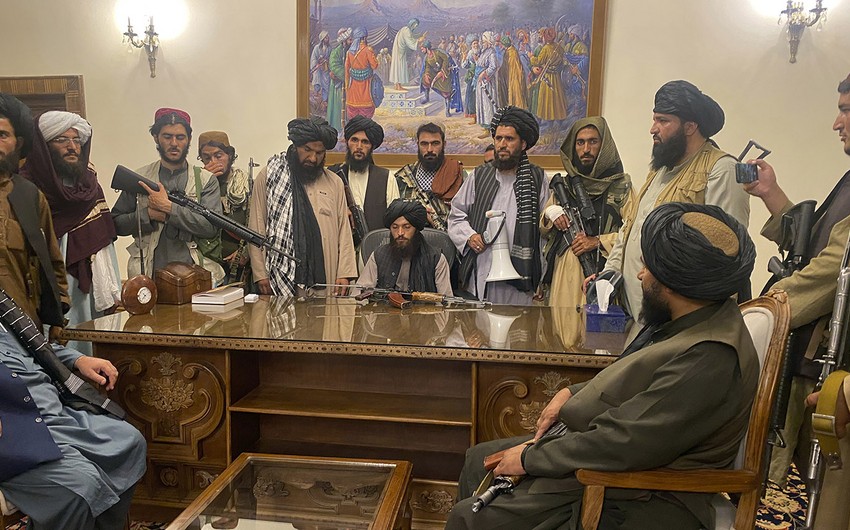 The Taliban recaptured Afghanistan 20 years later. The United States, Russia, China, the European Union, other countries, and international organizations spoke about the cooperation with the movement without removing it from the list of terrorist organizations. It seems that in such a situation, or in the agreed actions, the sanctions, the "black list" also loses its force. The Taliban has been active since the withdrawal of US and NATO allies from Afghanistan. As if not the Afghan state structures or army, the the grouping trained in their place.

The United States has spent $2 trillion over 20 years to develop democracy in Afghanistan. It turns out that all the successes will be destroyed again by the Taliban, and ethnic minorities, including Turks - Uzbeks, Turkmens, Hazaras (Khazars) - will again fall victim to the Taliban's Pashtun chauvinism. The Pentagon has spent $193 billion fighting the group since 2001. 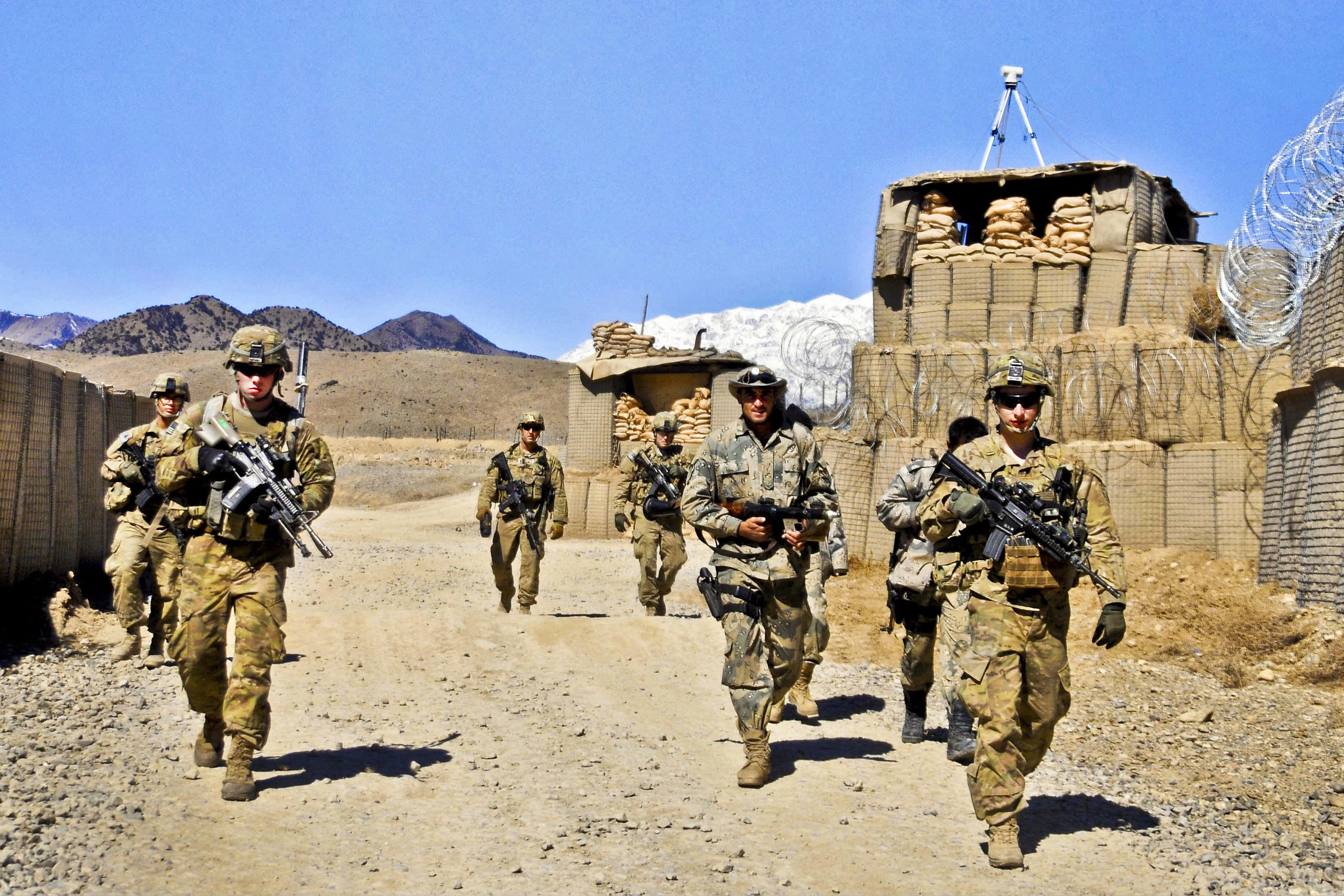 During their rule from 1996 to 2001, the Taliban used the medieval methods of governing. First of all, the rights of women and youth were violated. They do not consider women human beings. And now the carriers of the same mentality regain control of the country. They got the US military equipment, weapons, and an economy of at least $ 20 billion. In fact, the Taliban's rapid takeover of Afghanistan is very similar to ISIS's defeat of Saddam Hussein's army in Iraq and the seizure of all military equipment and weapons. The US-led international coalition fought this terrorist group in Iraq and Syria from June 13, 2014, to March 23, 2019. Attempts to create a new state in Syria and Iraq amid such developments have so far failed. There were also reports that the Taliban and ISIS were fighting for a sphere of influence in Afghanistan. Where did ISIS in Afghanistan go? They may be hiding in Afghanistan. One day it can be used against the Taliban and anyone else. 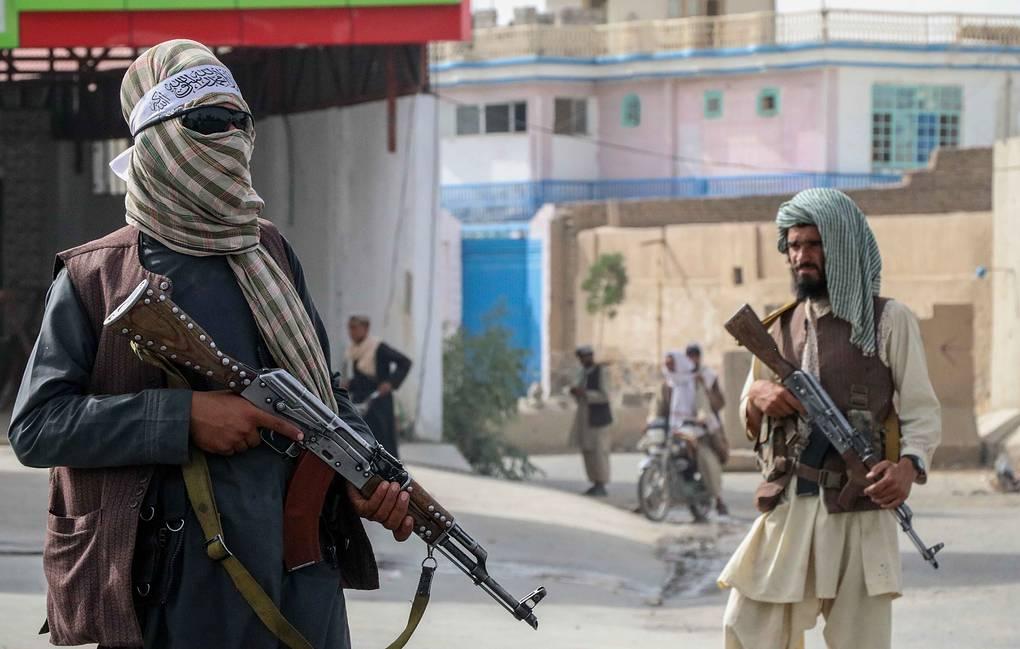 It does not seem plausible that the United States and its allies could hand over Afghanistan to the Taliban, whose past is known to everyone. Why did the White House, or the West, do so when they can prefict what will happen in Afghanistan? It is possible that the United States withdrew from Afghanistan and handed over the region to rivals such as China and Russia. As they approached the entrance to Kabul, Moscow and Beijing said they were ready to cooperate with the Taliban. It is no coincidence that the Russian Foreign Minister criticized the government of Afghan President Ashraf Ghani. Russia let the leaders of the Taliban, whom it recognized as terrorists, to Moscow and created conditions for them to discuss issues in Afghanistan. 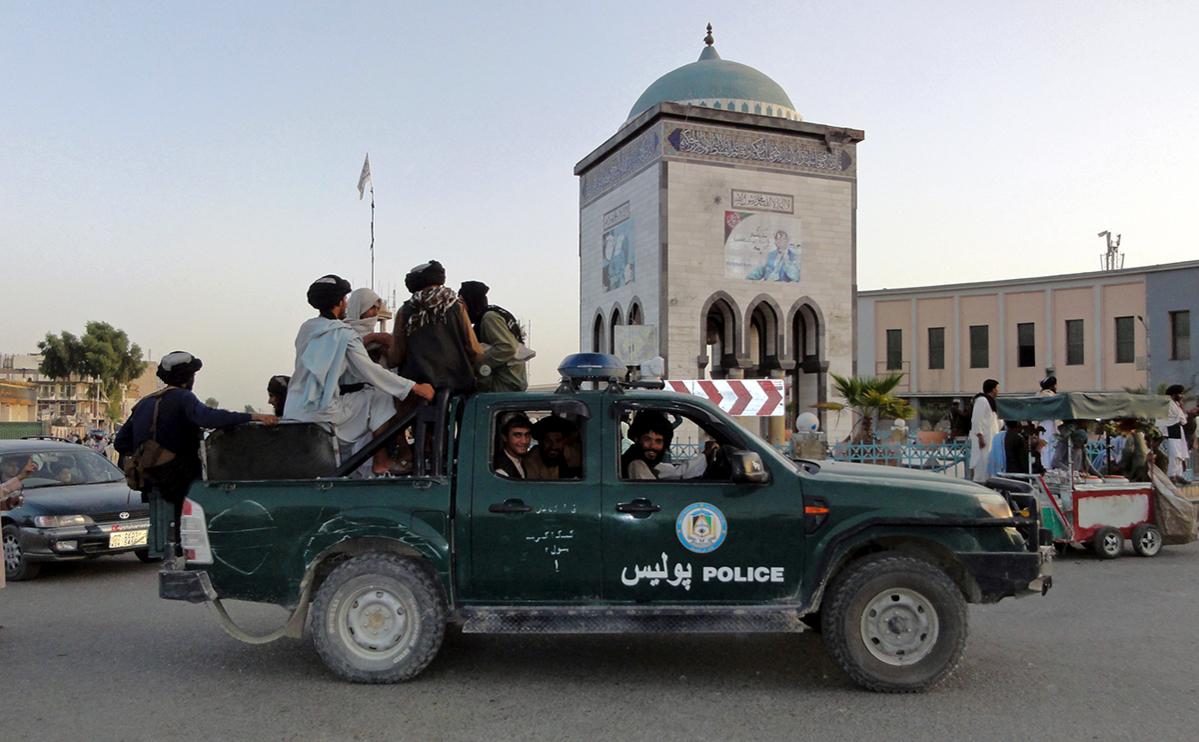 A coalition of US and NATO allies overthrew the Taliban after 9/11. At that time, Russia and China were just observers. This time, they almost helped them come to power. Moscow and Beijing may welcome the withdrawal of the United States and its NATO allies from the region, so they breathe a sigh of relief. Although the Taliban has sought to portray itself as anti-Western, the United States has been the main initiator and mediator in the negotiations in Afghanistan. Does this mean that the United States has deliberately placed Afghanistan under the control of China and Russia, or has given them concessions? It does not seem very convincing. Because the founders of the Taliban were once involved in the struggle against the occupation of the former Soviet Union. In this regard, although they claim to be against the West, they are aware that Aladdin lamp remains in the United States. 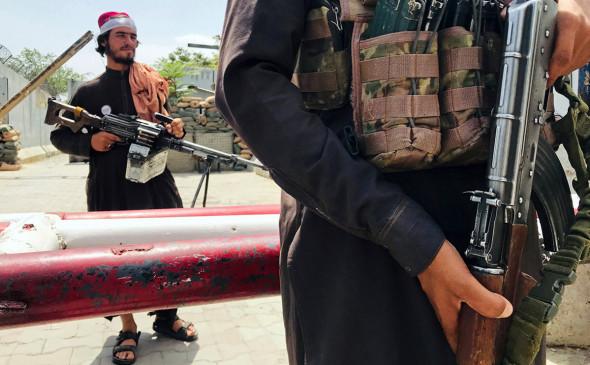 In the meantime, it is worth mentioning one more issue. The developments made it clear the government forces are weaker than the group. Or has the United States failed to form an army for Afghanistan in 20 years? The government had artillery, fighter jets, air defense systems, and other military equipment. Why were it the US planes, not the governmental aircraft, that bombed the Taliban's position? It turns out that Afghanistan's political elite and tribal leaders do not trust the government. Such a connection between the military was weak because it lost prestige in society. This was stated by Marshal, former Vice President Abdul Rashid Dostum in a call to the government.

Thus, the legitimate government in Afghanistan has been handed over to the Taliban, which is recognized as a terrorist by the world's leading powers. The Afghan people are once again facing repression. The grouping does not give promises to the population. They stated that women could work in government if they wore a headscarf. Or men from among their relatives can work in banks instead. The women's education also depends on whether they wear a burqa. There are no changes in the rules of social behavior; all are the same as they were 20 years ago. The Taliban claim to rule the country in line with the Sharia law. 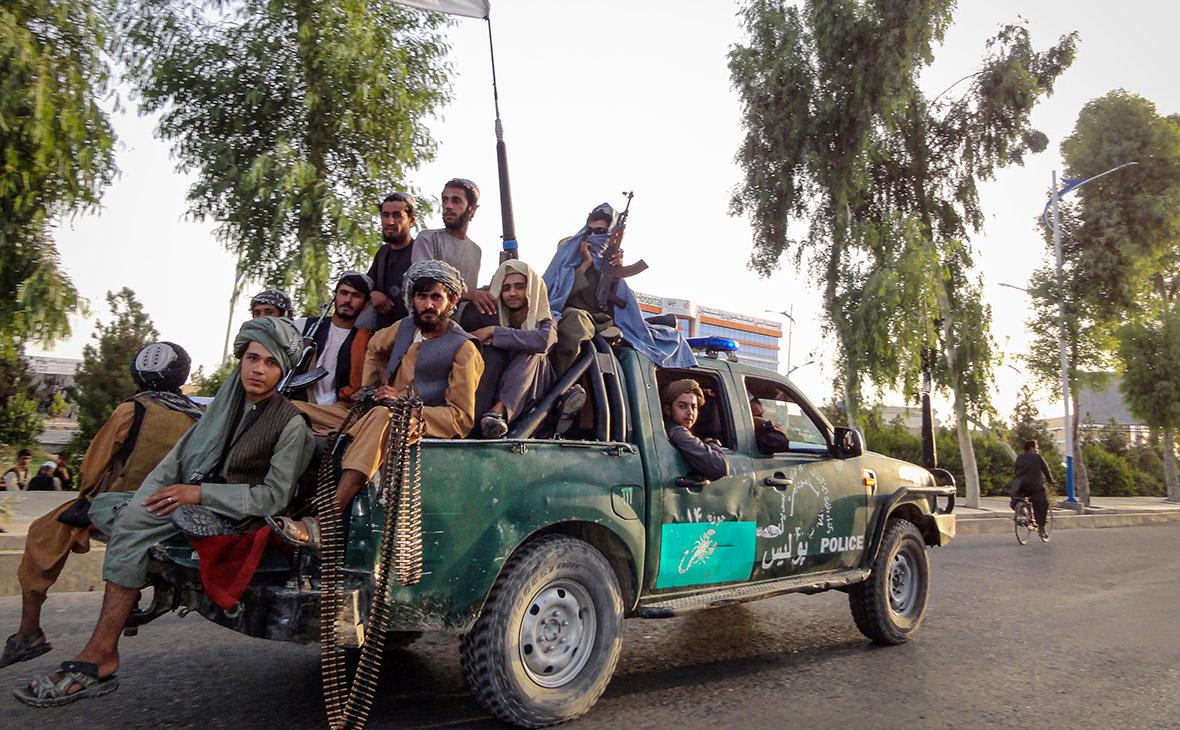 It seems that new political technology is being tested in Afghanistan because there are many contradictions in the resurrection of the Taliban and its return to power. Unfortunately, neither those who left nor those who come to power care much about the wandering lives of Afghanistan's 30 million-strong population. Afghans will be forced to live a refugee life again. This will also affect the ethnic composition of the Afghan population. Have the United States and the West betray the Afghan people? Or did the Afghan people squandered all the spending of the United States and the West? Only time will bring clarity to these two moments underlying the events.