Trump’s rivals are not trying to compete for his voters

Trump’s rivals are not trying to compete for his voters Much of Trump’s support comes from men and women who feel left behind, economically and culturally 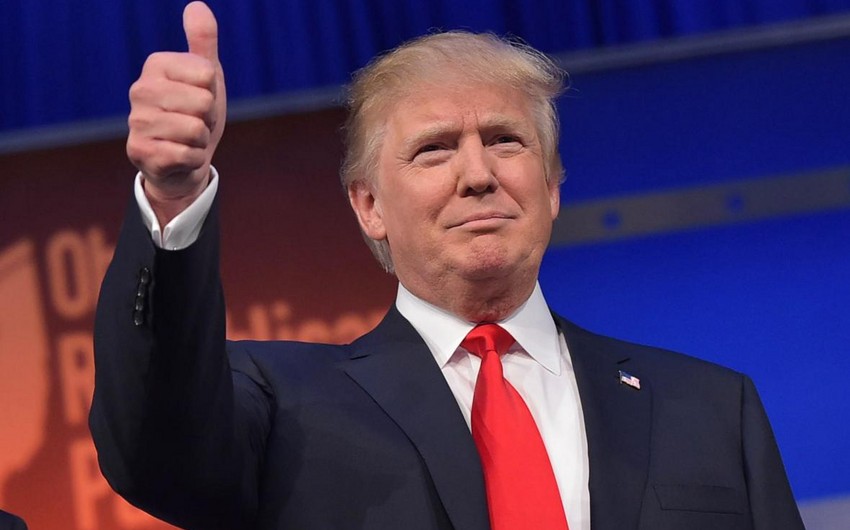 Baku. 20 February. REPORT.AZ/ Donald Trump has won over many working class Americans with his populist message, reflected in his large and consistent lead in the polls. One might expect his rivals to be targeting this large bloc of voters, but for the most part they aren’t even attempting to compete for them, Report informs referring to the foreign media.

Much of Trump’s support comes from men and women who feel left behind, economically and culturally. Economically, they blame trade deals and immigration for the collapse of job markets in manufacturing and industrial towns. Culturally, they feel looked down on by elites, who live vastly different lives.

Trump, with both his policy positions and his attitude, has promised to restore the fortunes of these voters. He has said he would impose tariffs as high as 45 percent on Chinese goods that undercut U.S. manufacturers - though he’s recently tried to back away from that position - and has famously promised to deport all of the 12 million or so undocumented immigrants in the country.