Russia to strengthen control over imported goods from Azerbaijan, Armenia and Belarus

Russia to strengthen control over imported goods from Azerbaijan, Armenia and Belarus The decision will mainly refer to import of tomatoes 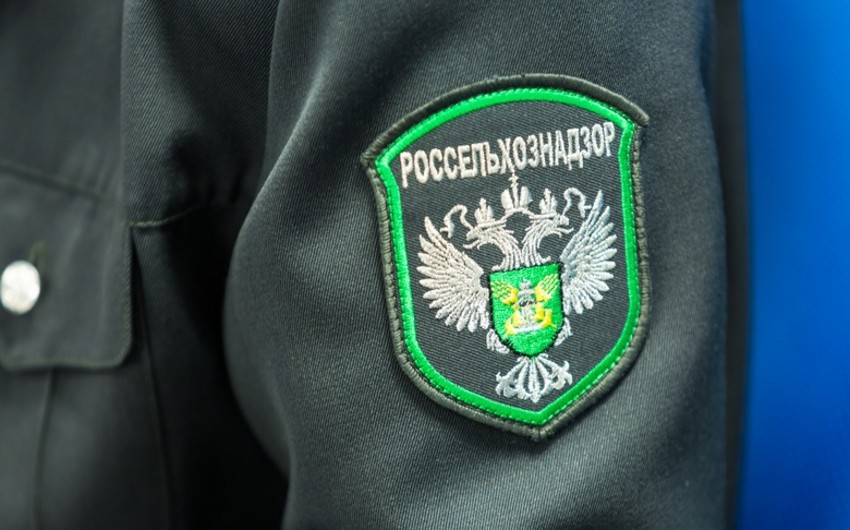 Report informs referring to the RIA Nosvosti, the decision was caused by rise of cases of export of prohibited goods from these countries.

Rosselkhoznadzor disclosed that the number of cases increased regarding import of prohibited goods ostensibly produced in these countries.

“In order to prevent the entry of prohibited goods in Russian territory Rosselkhoznadzor requires that the accurate address of producer should be indicated at the time of packing. Otherwise, the goods will be held until their origin is clarified,” says statement.

Russia said that faced several facts when tomatoes produced in Turkey illegally were exported to the country via Azerbaijan, Armenia and Belarus. Russia has banned import of Turkish tomatoes to the country on January 1, 2016.