Novruz holiday fairs will be launched in Baku and Sumgayit 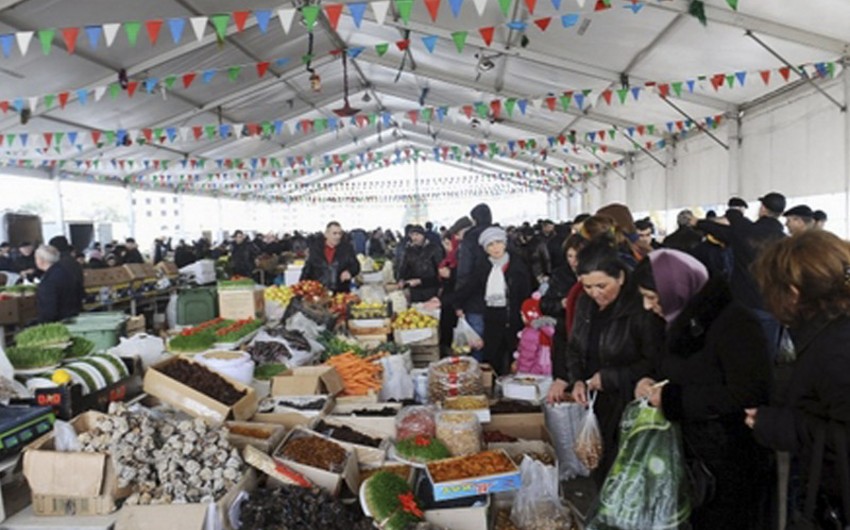 Baku. 6 March. REPORT.AZ/ The Ministry of Agriculture will hold trade fairs of agricultural products on March 16-19 in order to substantially meet growing demand of population of Baku and Sumgayit cities for agricultural and food products in regard with Novruz holiday and increase consumer choice as well as prevent artificial price increase and speculation.