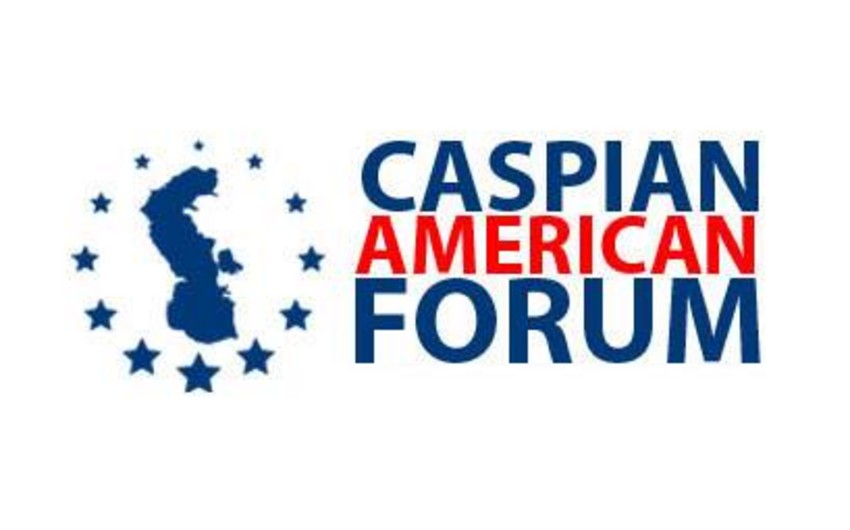 Baku. 5 September. REPORT.AZ/ Ministry of Agriculture of the Republic of Azerbaijan will lend an official support to the Caspian American Forum 2017, which is to be held in Baku, December 8.

Besides, the letter notes that officials of the ministry are expected to attend the Forum.

“Over 300 delegates from companies representing North and South American countries, as well as Caspian-Black Sea, Mediterranean and Baltic regions, will take part in the Caspian American Forum Baku – 2017”, First Deputy Chairman and Chief Executive Officer of the Caspian European Club and Caspian American Club Telman Aliyev said. He noted that this forum would become an informational platform to stimulate a business-dialogue, trade relations, new transport vectors of cooperation between companies and markets of the Caspian region, North and South American countries”.

To participate in the forum register here: http://caspianenergyforum.com/american/index.php/en/

Telman Aliyev added that Caspian Energy Agro-industry and FMCG Forum, which is also going to be attended by official representatives of the Ministry of Agriculture of Azerbaijan, would be held on November 11 on the threshold of the Caspian American Forum Baku 2017.