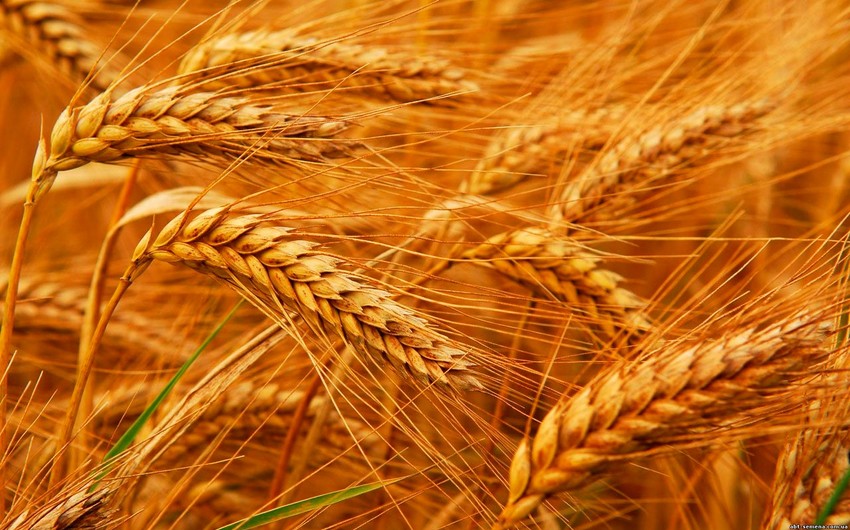 Kazakh farmers are talking about low yields this year - there may be grain shortage, Report informs referring to the Channel One Eurasia.

So far, half of the fields have been harvested in Kazakhstan, but it is already obvious that the yield is low this year.

During the harvest, farmers work especially hard, and the farmers have irregular working hours.

“Of course, the weather also influenced the situation. All fungicidal, herbicidal treatments were carried out in the field, but, nevertheless, the season was dry. Today we have a crop - instead of the expected 15 centners [per hectare], we get 5 -7 centners,” farmer Talgat Aubakirov said.

The same picture is observed throughout Kazakhstan.

The average volume of harvested grain barely reaches 8.5 centners per hectare, and in the south of the Kostanay region, it is even 3.5 centners.

According to experts, the yield has decreased by 20 percent compared to last year.

Many Kazakhs farmers haven’t yet reached the minimum yield of 6 centners per hectare, and there is a risk of bankruptcy. So far, the price per ton of grain doesn’t exceed 105,000 tenge.

Earlier it was reported that this year, due to the drought, the entire grain harvest will be directed to the domestic market at a fixed price.

The Kazakh Ministry of Agriculture reported a possible 20 percent decrease in yield, and the harvest is expected at 15 million tons.