French company suffers losses in Azerbaijan The company suffered losses as a result of devaluation, intends to raise prices by 10-15%
299 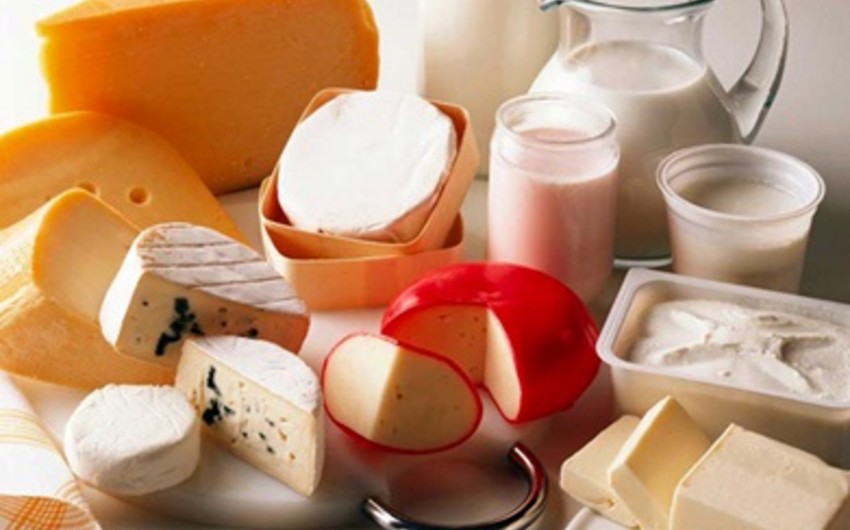 Baku. 7 April. REPORT.AZ/ French company Lactalis specialized in dairy products, operating in Azerbaijan suffered a loss as a result of the devaluation of the manat on February 21 this year.As a result of the financial crisis, the company's debt to external partners increased by 35%. Report was told by the Sales Manager of Lactalis in Azerbaijan Elvin Rzayev.

According to him, Lactalis does not make an advance payment, and carries out after importation of products into the country: "As a result, we lost about 1 million dollars".

Due to devaluation of manat company spokesman said that the price will not rise for products manufactured in factories in Russia and Ukraine: "Because devaluation also took place in these countries. However, products imported from Europe, is expected to increase by 10-15%".

The Company operates in Azerbaijan for 3 years, in the near future it intends to begin production of ayran.Products for the production of ayran is imported from France.Initial production will amount to 5 tons, then it will be adjusted in line with demand.Lactalis has 211 factories around the world and produces 256 varieties of cheese.Trademarks Président, Société, Galbani, Dolce and Lactel represented in the Azerbaijani market.