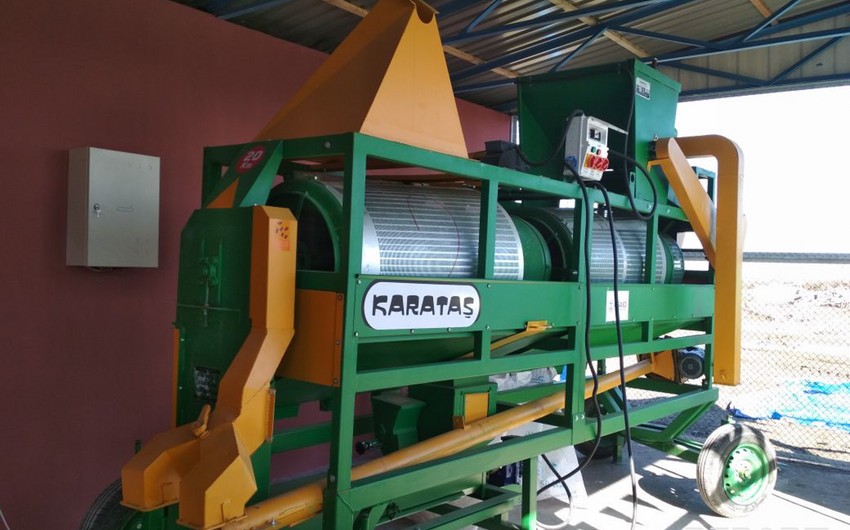 Karabakh bureau of Report News Agency informs, the project financed by United States Agency for International Development (USAID) and Government of Azerbaijan. It has been implemented by the East-West Management Institute (EWMI).

Opening the event, Deputy Minister of Economy Sahib Mammadov informed about the measures were taken in the country on development of the non-oil sector, diversification of the economy and sustainable development of the regions. He noted that the launch of the feed-grinding center in Jojug Marjanli, which became the symbol of the "Great Return", is a significant step in the socio-economic development of the village and employment.

Head of the Jabrayil District Executive Authority Kamal Hasanov informed about the work done in Jojug Marjanli, adding that the launch of the feed mill will contribute to the expansion of livestock and plant breeding activities. 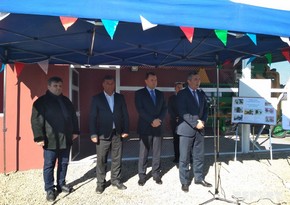