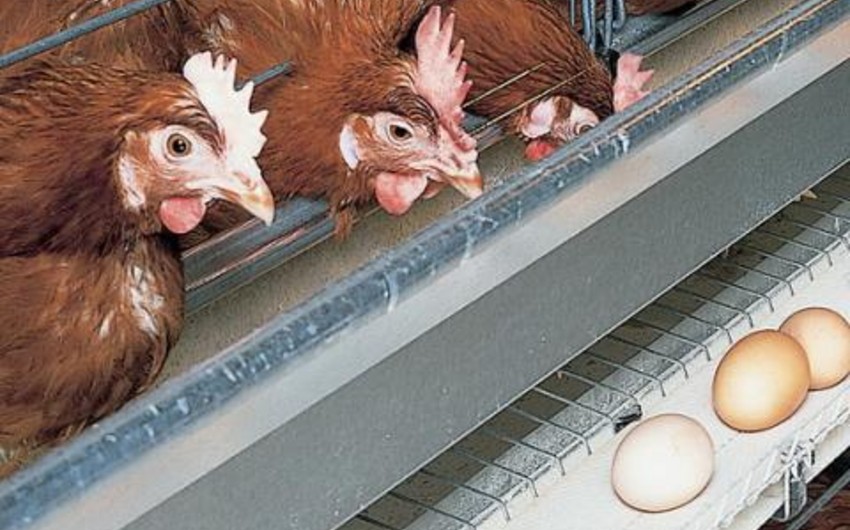 Baku. 14 August. REPORT.AZ/ Price of eggs and poultry meat have increased in retail facilities in Baku for the last month.Report informs on the results of the survey, increase in prices observed in a number of stores of the capital.

Report was told by Chairman of National Society of Poultry Farmers (NSPF) Aydin Veliyev that major changes in prices have not been recorded in poultry farms:"As before, the price of eggs varies depending on the species within 0.06 - 0.08 manat.Poultry meat increased in price by about 0.02 manats. The owners of shops selling products more expensive".

A.Veliyev noted that the production of meat in poultry farms are expensive.According to him, the reason for this is the import of feed and feed additives.He also added that the importation of goods into the local market has a negative impact on sales of local products.