Deputy Minister: Ministry of Agriculture is considering a proposal to ban honey import 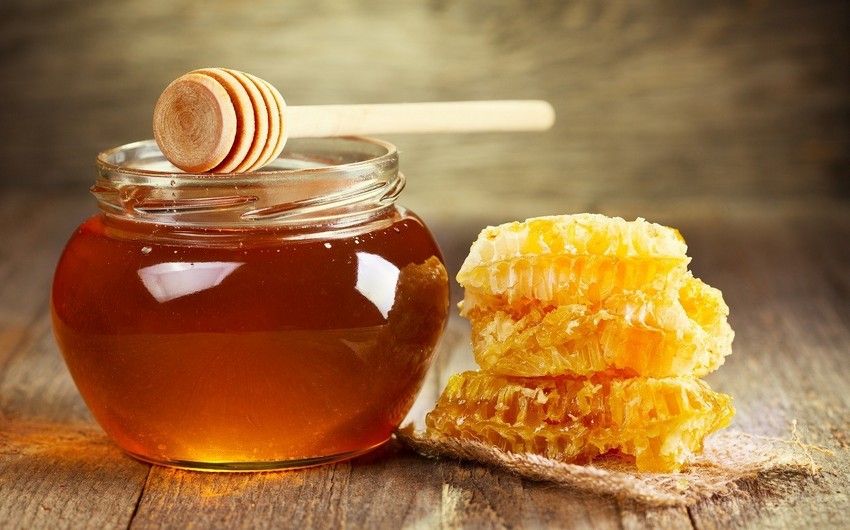 "The of Azerbaijan is considering a proposal to ban the import of honey into the country."

Report informs, Deputy Minister of Agriculture Seyfaddin Talibov said. The deputy minister stressed that this issue is being considered jointly with the relevant structures.

Notably, the Azerbaijan Beekeepers Association came up with a proposal to ban the import of honey into the country. The appeal says: "We can already fully satisfy the need of the country's population for honey. This will be an incentive for the development of beekeeping in the country, this area will develop faster. "

Last year 3 thousand tons of honey were produced in Azerbaijan. Honey production reaches 6 thousand tons this year. If in previous years each bee family produced 8-10 kg of honey, this year the average productivity is about 15 kg. Azerbaijan has already begun to export honey. This year, 8 tons were sent to Japan, 3 tons to the UAE, about 4 tons to Dubai. Negotiations are underway with Jordan.