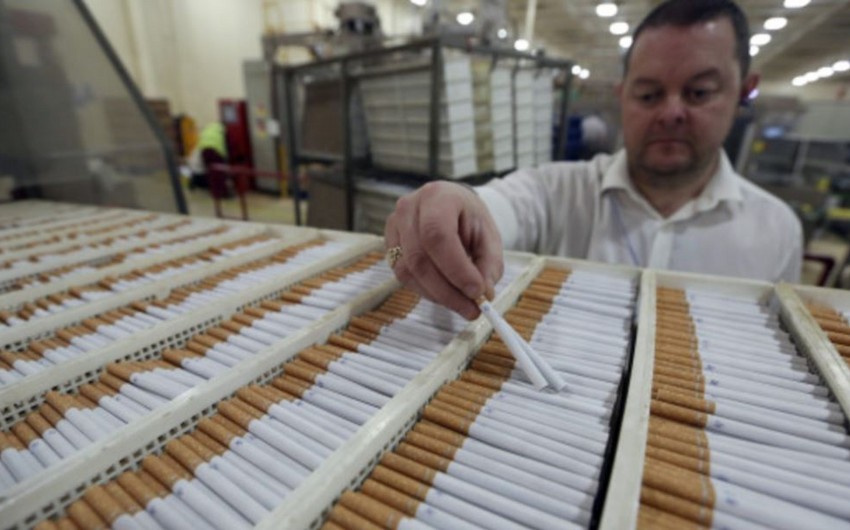 Notably, as of May 1, 2017, finished product stock in the country amounted to 2.1 million pieces.